‘Cause for optimism’ as new Covid cases slow, says expert 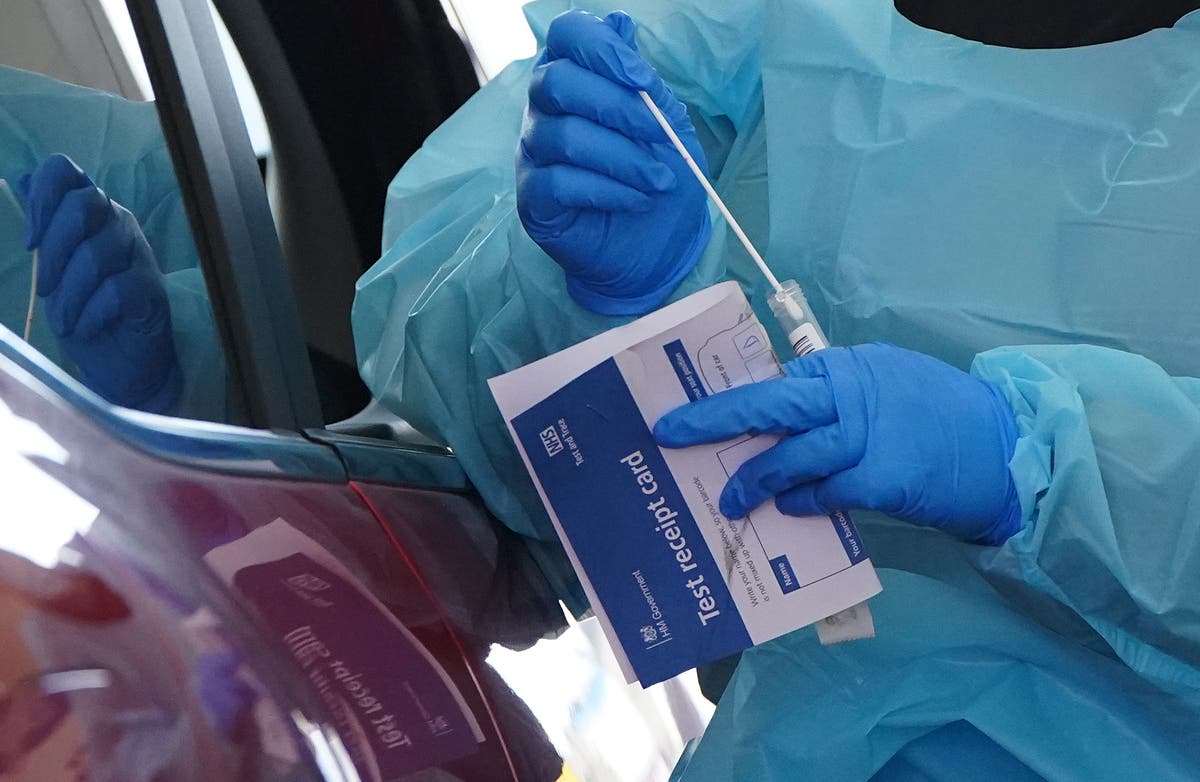 The recent drop in new coronavirus cases is “cause for optimism” but the NHS is “not over the hill yet,” a health expert has said.

Jillian Evans, head of health intelligence at NHS Grampian, said she was heartened by data over the past few days showing a slowdown in infections.

However, the health department is expected to come under pressure over the next two weeks.

When asked about the situation in her health department, she said: “What a difference one week has made for us.

“Sure, a slowdown in infection rates that we’ve just seen in the lead up to Christmas and the start of the New Year.”

Ms Evans said the effects of the Omicron wave will still be felt in hospitals across Scotland.

She said: “The burned-in cases that we have, we expect for the next week, two weeks.

“This means that we are still under pressure in the health and social systems, but it gives us reason for optimism.

“Particularly when you look at the impact elsewhere in Scotland and the UK and in other parts of the world where the Omicron wave hit earlier, we are starting to see a slowdown or even a plateau in hospital admissions.

“So that’s positive news, but we’re still a long way from over the hill.”

Health Minister Humza Yousaf said Friday the Omicron wave appears to be “slowing down” but more data is needed to be definitive.

On Thursday, the Scottish Government’s daily coronavirus figures included both PCR and lateral flow test figures for the first time.

This was due to a rule change whereby a positive lateral flow result no longer required PCR confirmation.

Ms Evans also expressed concern about whether everyone would report their lateral flow tests.

She told Good Morning Scotland: “We call it losing sight of the case load. That’s a real concern.”

She added: “I think we all benefit from registering these results and my plea would be do it, by all means do it.

“Especially with the dominance of lateral flow testing now.”

Linda Bauld, a professor of public health at the University of Edinburgh and chief social policy adviser to the Scottish Government, also said that Omicron’s cases were “stabilising”.

She told BBC Breakfast on Saturday: “Cases are going down by over 20% when we look at them.

“In fact, yesterday I think was the last day, the first day for a while that we’ve had less than 100,000 cases, so things seem to be moving in the right direction.”

However, she added that the number of patients in the hospitals is still “very high”.

Of the new cases, 4,469 were identified by PCR testing.

As of Thursday, figures released by the Scottish Government have included cases identified with either a first lateral flow device or a positive PCR test.

It means the death toll in the daily measurement of people who have tested positive for the virus in the past 28 days has risen to 10,059.

There were 1,540 people hospitalized with recently confirmed Covid-19 yesterday, with 46 in intensive care.