Another ‘drunk’ party at No10 has reportedly been unveiled 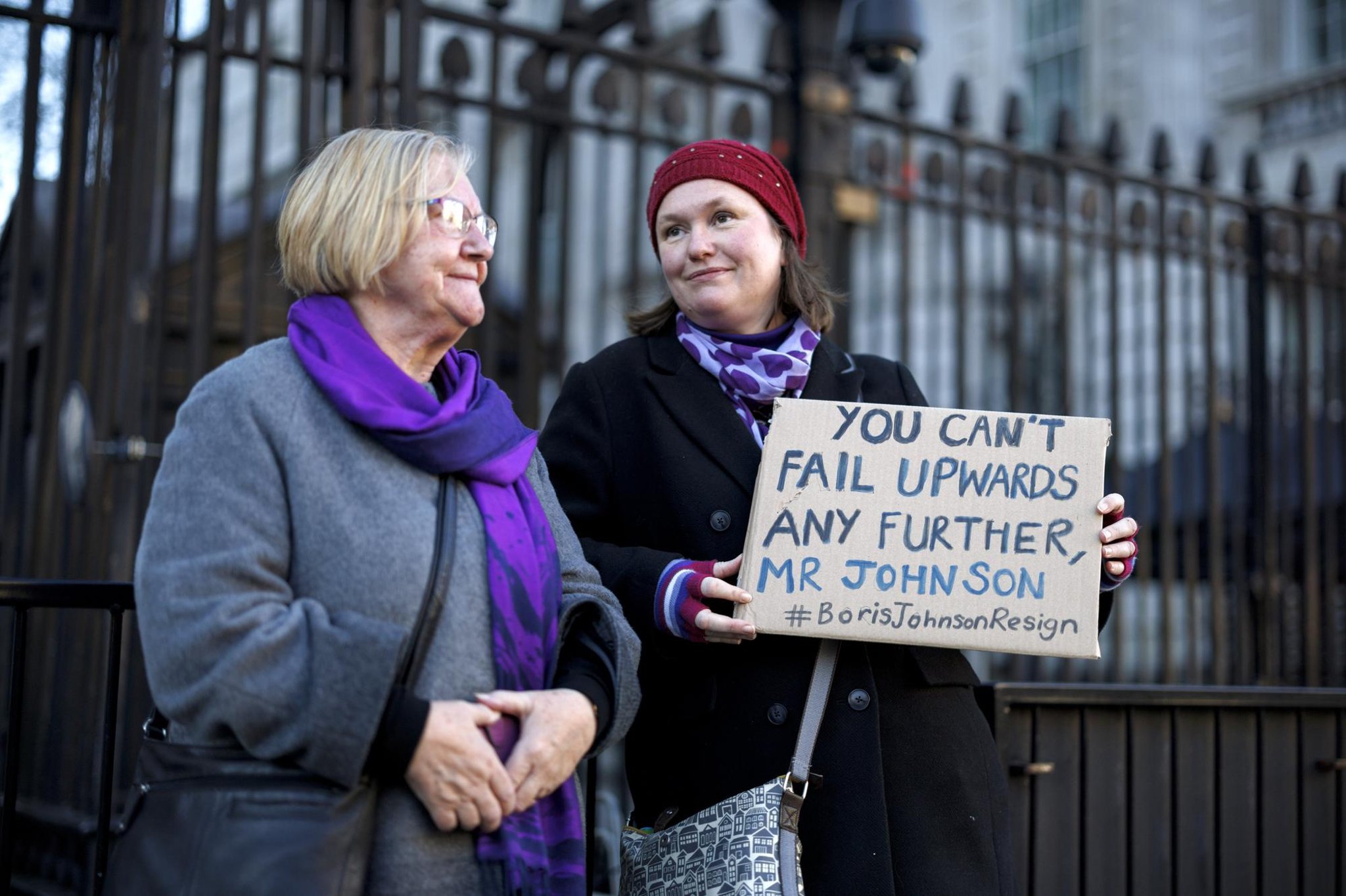 The former head of the UK government in charge of Covid rules threw a “drunk” farewell party during the Christmas lockdown, an exclusive report has revealed.

According to a report in The Telegraph, “dozens” of officials from the Cabinet Office’s Covid task force attended the event to mark the departure of former head of the unit Kate Josephs.

The Telegraph source said the event took place on December 17, 2020, when the country was still under Covid restrictions.

Those present are said to have gathered at the taskforce’s office at 70 Whitehall that evening, consuming alcohol and throwing a party for Josephs.

At the time of the event, London had entered Level 3 restrictions, with parties banned and people banned from mixing or supporting bubbles with anyone outside their household indoors.

This meant that no working Christmas parties or luncheons were allowed under government guidelines.

Ms Josephs, who was awarded the Companion of the Order of the Bath in the Queen’s Birthday Honors last June in recognition of her exemplary public service, left government the following day.

Sources confirmed the event was now being investigated by Sue Gray as part of her investigation into multiple allegations from parties believed to number 14 in total.

News of the latest party comes as Downing Street has apologized to Buckingham Palace after it emerged parties were being held at Number 10 the day before the Duke of Edinburgh’s funeral last year.

The spokesman said: “It is deeply regrettable that this has come at a time of national mourning and No 10 has apologized to the Palace.