Vulnerable women starved to death in hospital after NHS failure 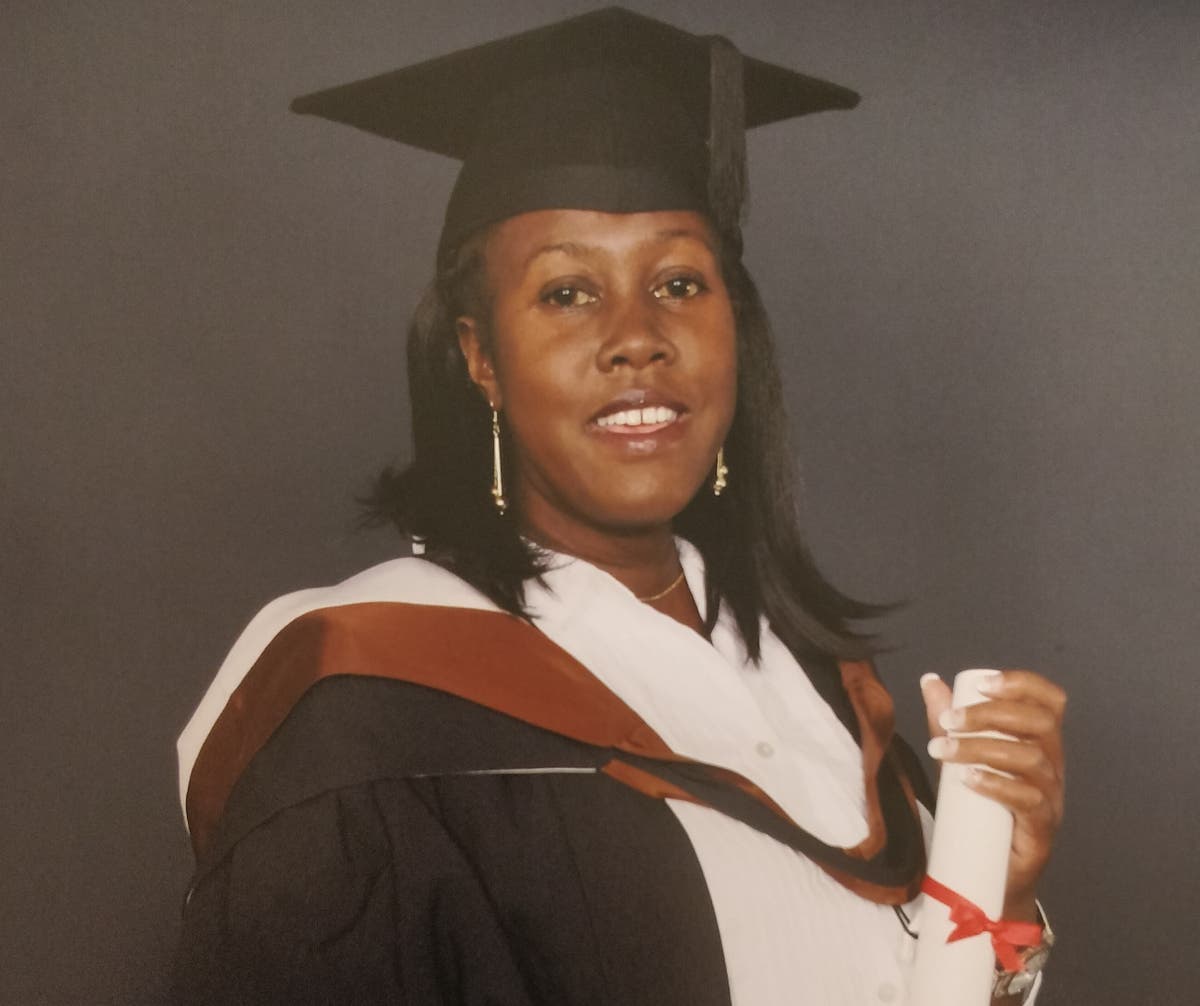 “Unacceptable” failures by a psychiatric hospital to manage the physical health care of a woman imprisoned under the Mental Health Act contributed to her starvation. LatestPageNews have learned.

A second inquest into the tragic death of a 45-year-old woman named Jennifer Lewis has found the mental health facility she was admitted to “was unable to manage her deteriorating physical health” as she was suffering from the effects of suffered from malnutrition.

Mental health charity Rethink has called for improvements in physical health care for patients with serious mental illness, which they say are “all too often ignored,” while experts at the Center for Mental Health think tank warn that people with mental illness are too young die as the system “still separates mental and physical health.”

Ms Lewis died of complications from malnutrition in July 2017 while in hospital at Bracton Hospital, run by the Oxleas Foundation Trust.

Her family had to fight for a second inquest, which was completed Nov. 8 after coroners initially failed to consider the hospital’s negligence.

Ms Lewis had a long-term diagnosis of schizophrenia and her family described living a full life, completing medical school and giving lectures on living with mental illness. However, after undergoing bariatric surgery against her family’s wishes, her mental health deteriorated and she was admitted to the Oxleas-run Bracton Center in 2014.

Mrs Lewis’ sister Angela described it LatestPageNews how in the year before her death she lost her hair, suffered from diarrhea, got sores on her legs from “starving” from malnutrition.

According to evidence heard at the second inquest, Whittington Hospital had provided Oxleas with nutritional information as Ms Lewis required a high-protein diet.

However, while Ms Lewis was not receiving proper nutrition at the Bracton Center, she was instead allowed “three sandwiches” or six slices of bread a day, which went against dietary recommendations for post-bariatric surgical patients, her family said.

Ms Lewis’ family have been told by the hospital that her sister has opted for the diet she was on. However, they argue that the trust has never presented any evidence of mental health assessments it allegedly conducted.

In conversation with LatestPageNews, said Ms Lewis’s sister, Angela, the year before her death, when the family warned doctors she was “starving,” those concerns were dismissed and the hospital “won’t let it come to that”.

She described how, prior to her death, Jennifer suffered from hair loss to the point where she was “virtually bald,” missed her periods, lost some of her sight, and had severe swelling in her legs from a severe protein deficiency. Due to the extent of the swelling, Ms Lewis’s skin “split”, resulting in sores.

Her sister added: “Jennifer had diarrhea, a side effect of malnutrition, and she was too weak to go to the bathroom or clean herself, so the feces got into the open sores in her legs. As a result, she had blood poisoning when she died.”

“The last time I saw Jennifer at the Bracton Center it was really hard to look at her because she was in such a pitiful state. The wounds on her legs were weeping and she was shuffling like a 90-year-old with dirty bandages hanging off her legs.”

“Before she got sick, Jennifer was always impeccably dressed. She was tall and willowy. Jennifer loved clothes, loved looking good, doing her hair and nails and seeing what happened to her was really hard. If Jennifer from 2007 could have seen herself before she died, she would have been absolutely horrified.”

Ms Lewis’ family have also raised serious concerns about the electroconvulsive therapy she was given a few months before her death, and were told the treatment would make her more “compliant” with her care regimen. However, they found that after ECT, their “word-finding and thinking skills deteriorated significantly.”

Angela Lewis described how Oxleas and medical hospitals, including Whittington Hospital, would attend to either Jennifer’s physical or psychological needs only, but rarely in conjunction.

She said: “Patients in a psychiatric ward are not one-dimensional. You can come to a psychiatric acute care unit with any type of physical health problem. Neglecting the holistic needs of the most vulnerable patients held by the state is totally unacceptable to us as a family.”

“Jennifer was not responsible for her own care due to the fact that she was incarcerated under Section 3 of the Mental Health Act. So blaming Jennifer for her own death and blaming her is completely unethical. We still can’t quite believe Jennifer was allowed to starve in government custody.”

Failure to address the physical health of people with serious mental illness has previously been addressed by coroners. In one example, a coroner in London last year found that an acute care hospital was not treating a man’s spinal injury because his symptoms were mistaken for mental health problems.

Alexa Knight, associate director for policy and practice at mental health charity Rethink Mental Illness, said LatestPageNews: “The death of Jennifer Lewis is a tragic example of the consequences of neglecting the physical health needs of people with serious mental illness. Our thoughts and sympathy are with Jennifer’s family.

“The physical needs of people with mental illness are all too often ignored. Regardless of whether people are in institutional care or living independently, it is unacceptable that people severely affected by mental illness face a reduced life expectancy compared to the general population.

She said physical health checks can help identify and manage health risks, but the number of people receiving them is well below target in the community, so efforts need to be made to increase access.

“That means being seen as a whole person and taking all of their health needs equally seriously. Tragically, people die too young when their needs are not adequately met by a system that still separates mental and physical health when they are so closely related.”