The Omicron wave has led to shortages of paracetamol and ibuprofen 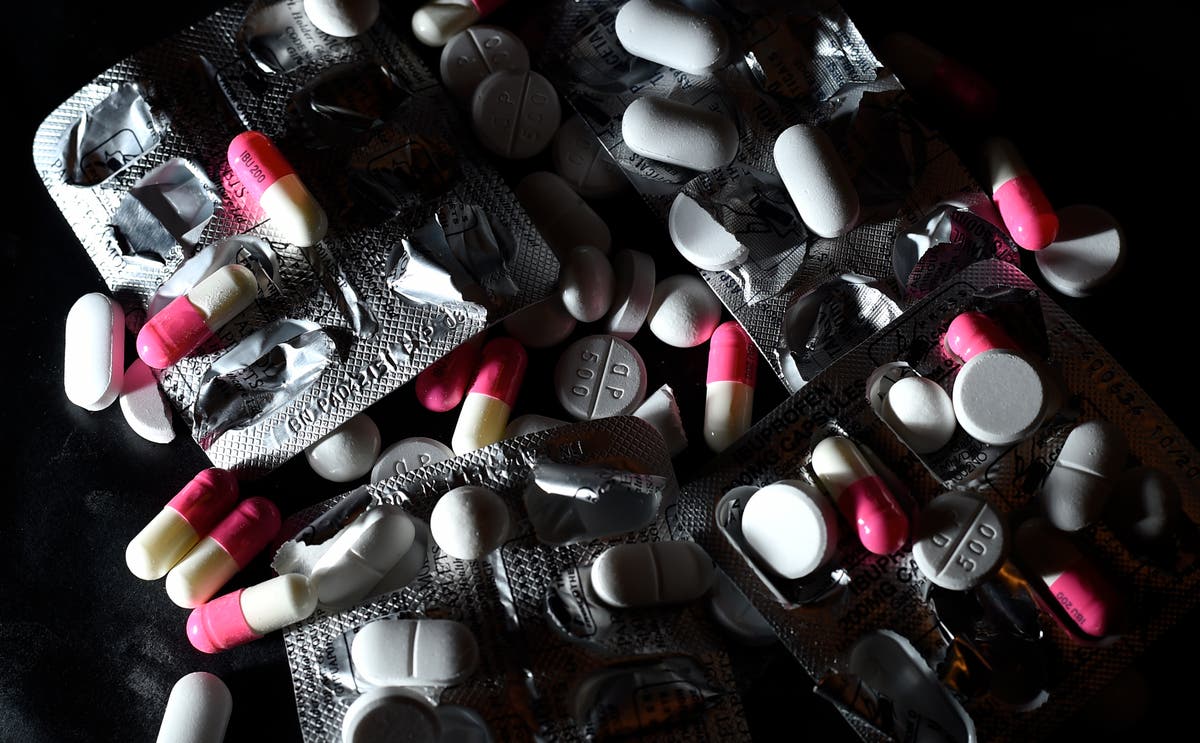 New data has revealed that stores have suffered from paracetamol and ibuprofen shortages during the Omicron wave.

Paracetamol is the scarcest product on store shelves, according to the Office for National Statistics, with little or no stock in three out of 10 stores as the new variant spreads.

Meanwhile, a fifth of stores are suffering from ibuprofen shortages, and supplies of toilet paper and fresh fish are also low, ONS data up to January 10 showed.

Paracetamol shortages have worsened since the advent of the Omicron variant, with 15 percent of stores running out of stocks of the painkiller in November.

Professor Richard Wilding, a supply chain expert at Cranfield University, said Brits who have booster vaccines to combat the spread of the new variant along with high levels of cold, flu and Covid are likely to result in low supplies in stores .

He said The mirror: “People are taking boosters, which probably means there will be an increase in people taking this product, then there will be colds, flu and Covid.

“Supply actually needs to catch up with that and work with that… unfortunately the new normal for supply chains is a lot of volatility and associated challenges. Products like this are therefore more likely to be disrupted.”

However, according to Michelle Riddalls, head of the consumer health organization Proprietary Association of Great Britain, shortages of over-the-counter medicines are likely to be “local, sporadic and replenished within a relatively short period of time”.

Both infections and deaths have declined in recent days, with cases down by around 20,000.

It comes after Covid-related deaths hit their highest numbers since last February, at 379 and 398 on Tuesday and Wednesday respectively.