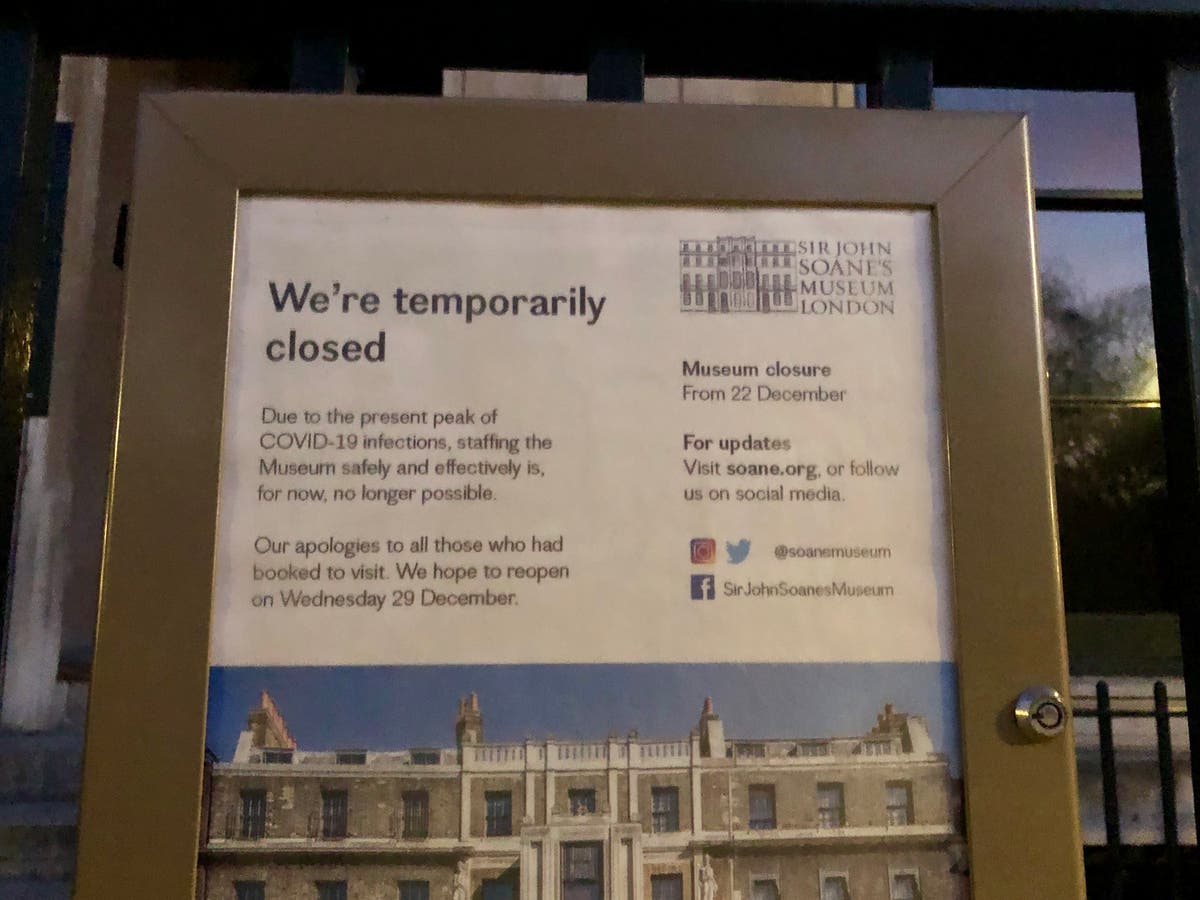 Tourism companies and the Treasury are losing a staggering £200m a day as British and foreign travelers stay home.

VisitBritain, the government agency responsible for promoting UK tourism, has reported a total loss of £146bn for the period 2020 and 2021.

VisitBritain reported in a tweet: “To highlight the longer-term impact on industry and the economy – we estimate a combined loss in domestic and inbound tourism spending of £146 BILLION in 2020 and 2021.”

It works over £2,300 per second 24/7 over the two years. Around a sixth would normally go to the state coffers as VAT.

Bernard Donoghue, director of the Association of Leading Visitor Attractions, said: “These figures show how devastating the last 21 months have been for tourism, Britain’s fifth largest industry.

“Tourism was hit first, hit hardest and will take the longest to recover of any sector, particularly those businesses and attractions that rely heavily on inbound visitors who will not be returning to the UK in any significant numbers until 2024.

“We know that when visitors were able to revisit attractions, visitors had a fantastic time and invested valuable time and money, but even the best staycation effect hasn’t been able to balance the balance sheets of some of our most popular and famous attractions repair .

“For many tourism businesses, they’re still more in survival mode than recovery.”

With increased travel restrictions being imposed by the UK and other governments, both numbers are expected to be close to zero this month and next.

Leading tourist attractions in London including the Natural History Museum and Sir John Soane’s Museum are closed due to staff shortages due to the high number of Covid-19 infections.