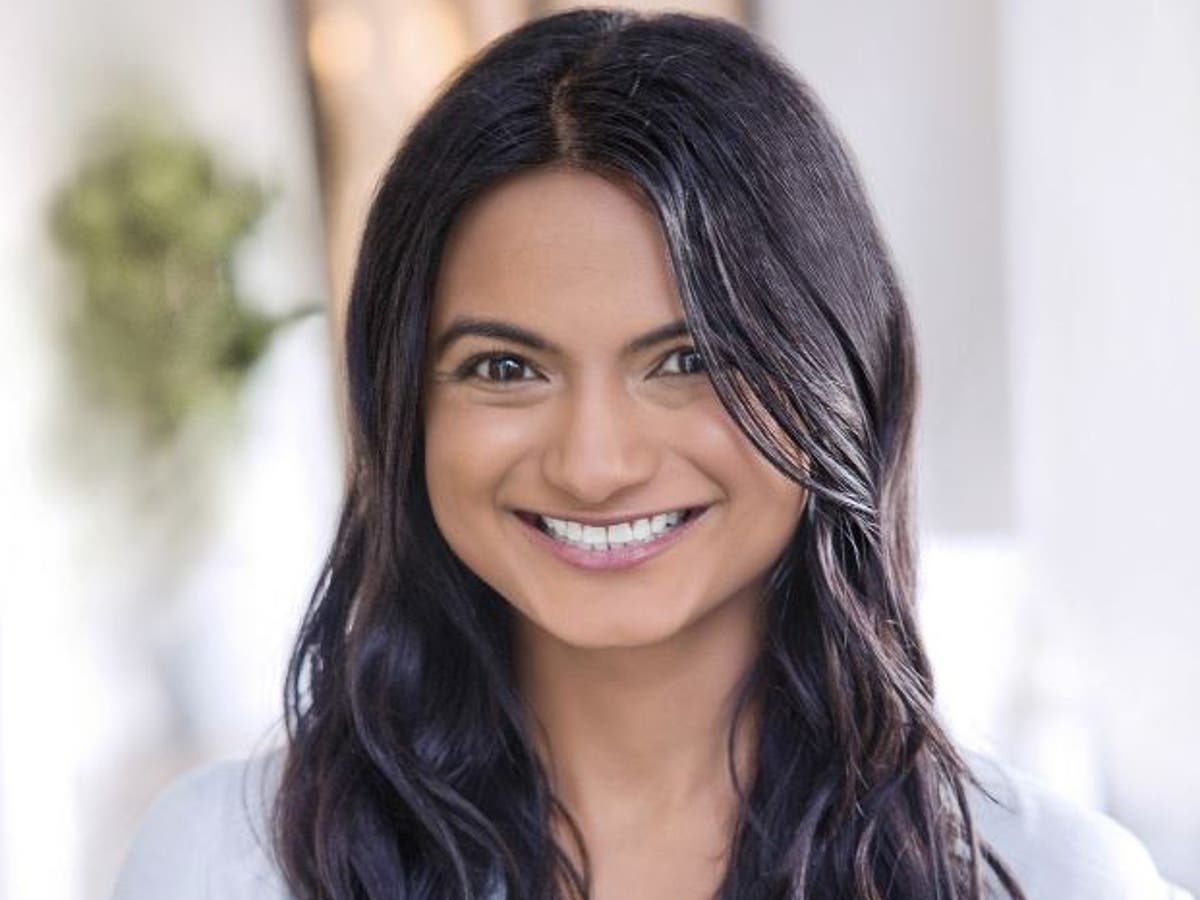 Tim Stokely, the founder of subscription platform for adult content creators OnlyFans, has handed over the role of CEO to his marketing executive Amrapali Gan.

Mr Stokely, 38, who founded the company in 2016, congratulated Ms Gan in a social media post.

She is a “colleague and friend” who has “a deep passion” for OnlyFans, he said.

Ms Gan, 36, said her appointment was “an incredible moment” and she was honored to accept it.

She said in a statement: “I’m proud to take on this role. I look forward to continuing to work closely with our creator community to help them maximize control over their content and monetize it.

“We are committed to being the safest social media platform in the world.”

She told that financial times that Mr Stokely would step down as he “wanted to take a well-deserved break over the holiday season before concentrating on new projects”.

Mr Stokely did not say what he intended to do after leaving his position.

He has spent five years at the helm of the company, leading it from inception to a website with 180 million registered users worldwide.

OnlyFans sparked controversy earlier this year when it announced a ban on sexually explicit content, only to reverse the decision five days later.

Mr Stokely blamed pressure from banks for the ban. He claimed the company’s accounts had been terminated and that it had struggled to send payments to the pornographic content creators who use its service.