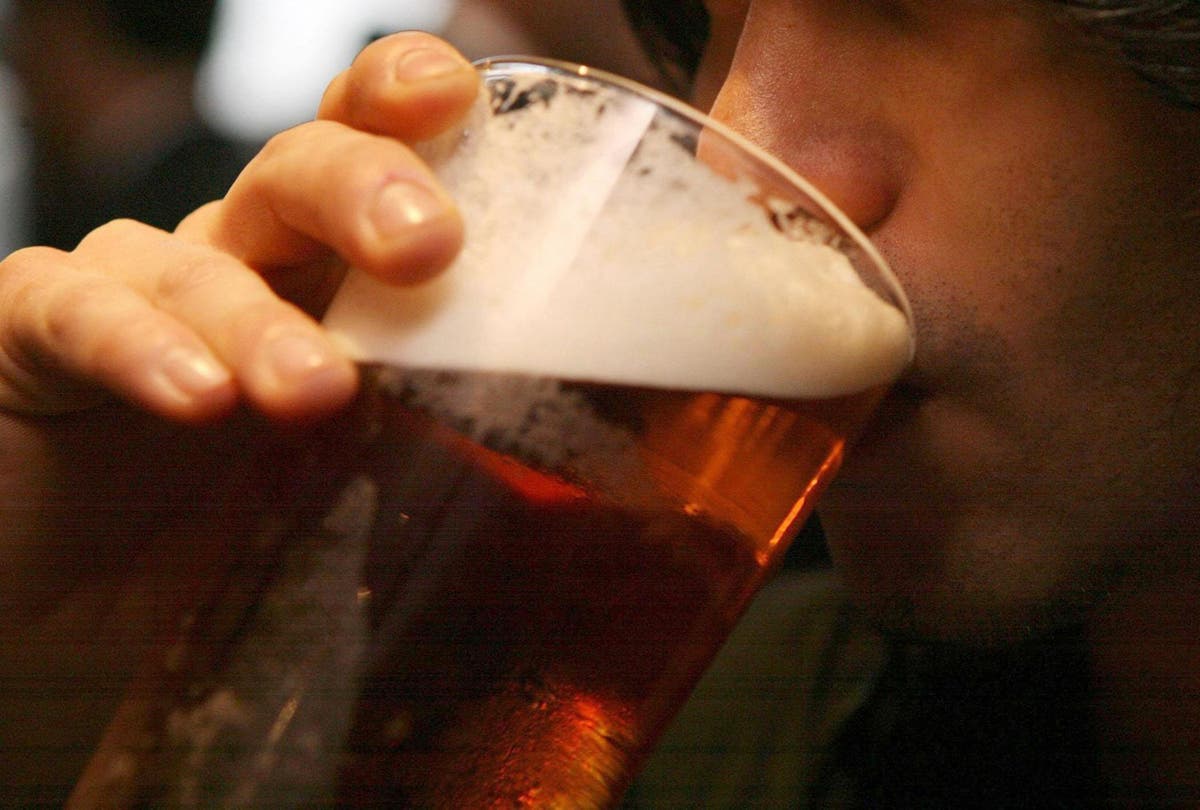 Pub chain Fuller’s has made the decision to close its busiest venues in London as its boss criticized “pathetic” government support from Covid-19 for the ailing hospitality sector.

Fuller, Smith and Turner CEO Simon Emeny condemned the government’s “mixed messages” regarding the surge in Omicron cases, leaving him “no choice” but to close 20 pubs.

It comes after England’s Chief Medical Officer Professor Chris Whitty last week urged people to only attend social gatherings that “are really important to them” and Boris Johnson said they should “think carefully” before attending celebratory events .

Speaking to Sky News, Mr Emeny said: “As we operate a large number of units in central London we are really mindful of this hospitality challenge.

“It was very, very quiet in the center last night. The reality in London is that our sales are currently down between 60 and 80 per cent.

“As a result, we are closing 20 of our busiest locations indefinitely.”

Mr Emeny attacked the “pathetic” level of support being offered to the industry, saying there was “very little financial support for anyone at the moment”.

He said: “The commitment to the sector over the past three weeks has been very, very late – and very rushed.”

The news not only caused “operational difficulties,” but “confused customers,” he said.

“The government is clearly receiving scientific advice and trying to manage this current crisis.

“But the only way to do this is to provide financial support to the sector after we have passed these mixed messages to customers. The country needs a vibrant hospitality sector to emerge from this.

“My concern for everyone right now is the staff who will not be working Monday, who have families to support over the Christmas period, who work for companies that are now at zero sales.

“Who’s going to pay for it? How will they pay their rent and how will they live in the coming weeks and months?”

It follows Sage’s warnings of the need for urgent new action to stem a surge in hospital admissions, telling the Government: “Delaying it until 2022 would significantly reduce the effectiveness of such interventions.” According to Downing Street, the Government is still “monitoring” the latest data.

Meanwhile, Labor has said it will support tighter restrictions with the “right package of support” should new measures to protect public health become necessary.

Speak with LatestPageNews On Monday, Labor leader Keir Starmer said a “plan” was needed and urged the Prime Minister to “get a grip” after missing a Cobra meeting that took place on Sunday afternoon.

He said: “What I said to the Prime Minister last week, what I will say to him again today, is that we will act in the national interest.

“Therefore, if further action is required – and if that is of course backed by the right package of support – we will act in the national interest.

“Now it is important because that is the position in charge of the opposition. It is also important in light of last week’s vote because without Labor’s public interest vote last week we would not even have the Plan B measures in place now.

“So my message to the Prime Minister is that there is great concern in the country about the numbers. The government, the health minister, suggests restrictions but the prime minister is absent.