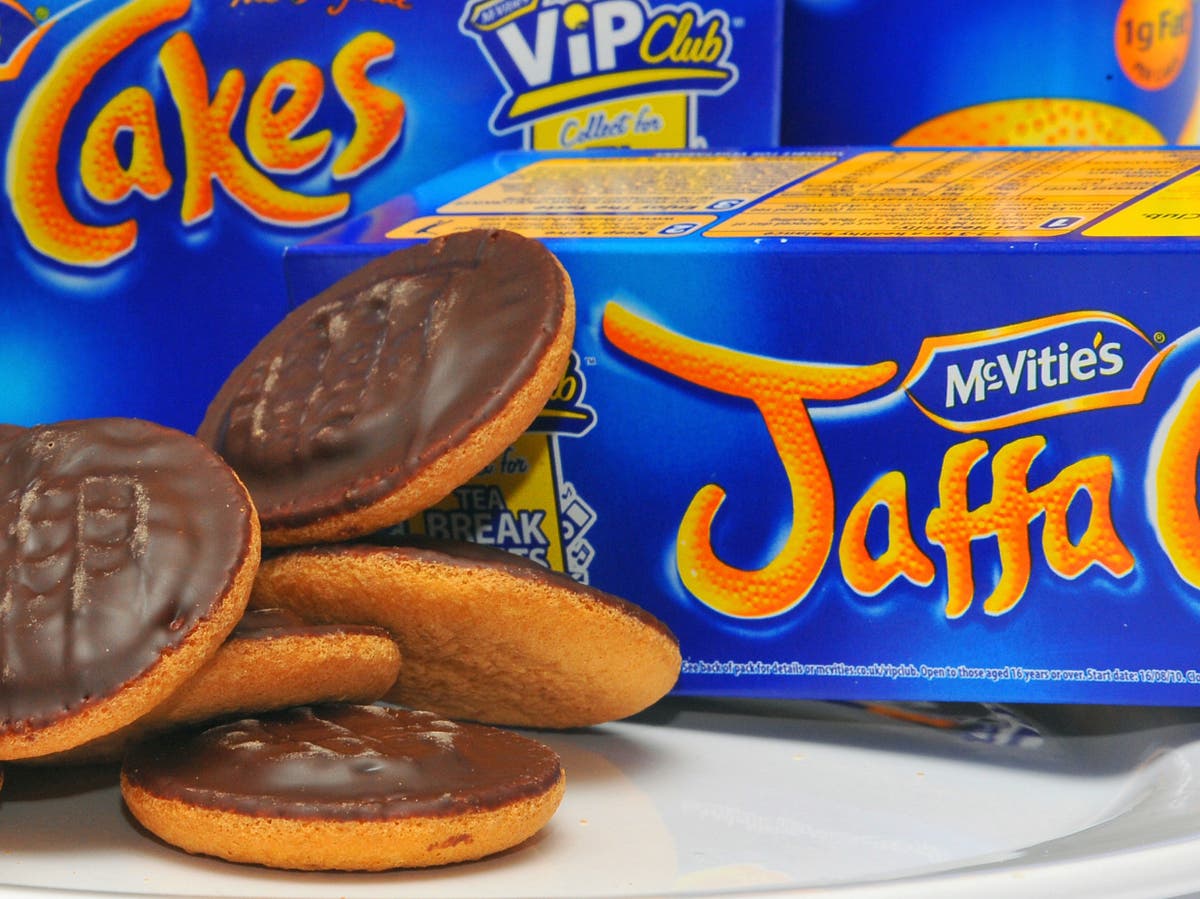 The price of some of the nation’s most popular cookies is set to rise, customers have been warned.

McVitie’s, the biscuit company that makes Jaffa Cakes, Hobnobs and Penguins, said the prices of some of its most popular products could rise by as much as 5 percent to reflect rising business costs and supply chain problems.

The company, which is owned by Pladis Global, said Chocolate Digestives would be less affected.

The price increases are due to rising operating costs, staff shortages and disruptions due to the Omicron variant.

Pladis UK Managing Director David Murray told the BBC: “Omicron disruptions, absenteeism and the rising cost of doing business in the future pose a major challenge for us.

“In the end, as in many other categories, it will lead to higher prices.”

In particular, higher prices for ingredients like cocoa beans and wheat have hit the company, as have higher labor costs

Mr Murray added: “We have historically dealt with significant challenges in the food industry – be it natural disasters, inflation or the economic crisis.”

But, he said, what’s different this time is “the compression of the challenge combined with the scale of some of them.”

Mr Murray said: “There are always ways to cut costs but if it’s inflation on this scale I think we’re going to struggle.”

The Office for National Statistics’ latest business survey in October found that nearly a third (29 percent) of businesses saw above-average increases in the cost of materials, goods and services, with 10 percent choosing to raise prices to accommodate this.

Almost a quarter of these price increases (23 percent) came from retailers in the wholesale and consumer facing sectors.

In May, Pladis announced the closure of one of its McVitie factories in Glasgow in 2022, with plans to move production to one of six cities in England.

The 96-year-old Tollcross factory first opened in 1925 and is now the place where Hobnobs and Rich Tea Biscuits are made.

About 450 workers were laid off in June this year despite attempts to keep the factory from closing.