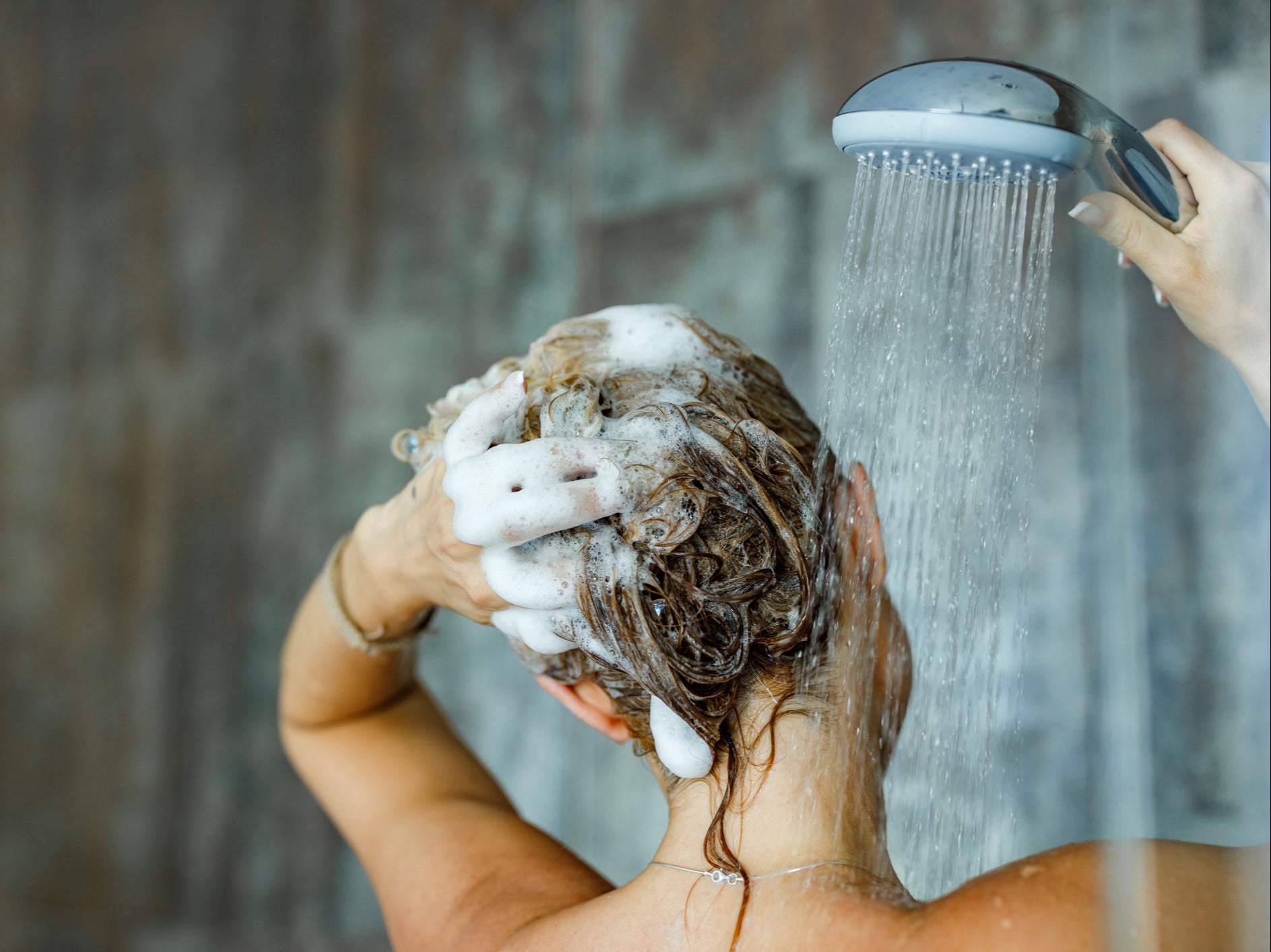 The revelation came with a post on the Mumsnet forum asking other users if they thought she was “disgusting”.

A woman has caused controversy after revealing she only showers three times a week.

In the Post, she explained that the debate between her and some friends arose when they were discussing their showering habits.

She wrote: “Okay I had a few drinks with friends last night. We are all female, a mix of parents and non-parents.

“A friend mentions that she has struggled to find time to shower every day since having her baby.”

She told her friends that she doesn’t even shower every day, even though she doesn’t have a small baby.

The post continued, “I said, ‘Well, I don’t shower every day without a little baby.’ All my friends looked at me in horror. Apparently even those with kids shower every day.”

The woman said she has two daughters, one of whom is under five, and said she works part-time.

So she explained: “I shower on weekdays plus one extra day, so usually three times a week. My days off usually consist of playing at home, walking the dog, running to school and maybe parking. I would take an extra shower if I exercise/have sex/have a period etc.”

At the end of the post, she asked other users to vote if she was “disgusting,” and it’s fair to say she’s divided.

One person wrote: “Personally I think 3 times a week is pretty grim sorry. I am a shower everyday person. To be honest I can’t get going in the morning without one.”

But another said it was up to her: “Shower when you want? If you stink, yes, shower more. If not, who cares how much time you spend washing?”

Someone else also supported her, writing, “If you don’t smell you don’t need to shower.”

Others disagreed, and one even said they wouldn’t leave the house without showering.

They said: “4 children, single mother, shower daily, always did, even when they were newborn. I wouldn’t leave the house without a tbh.”

Every man for himself.