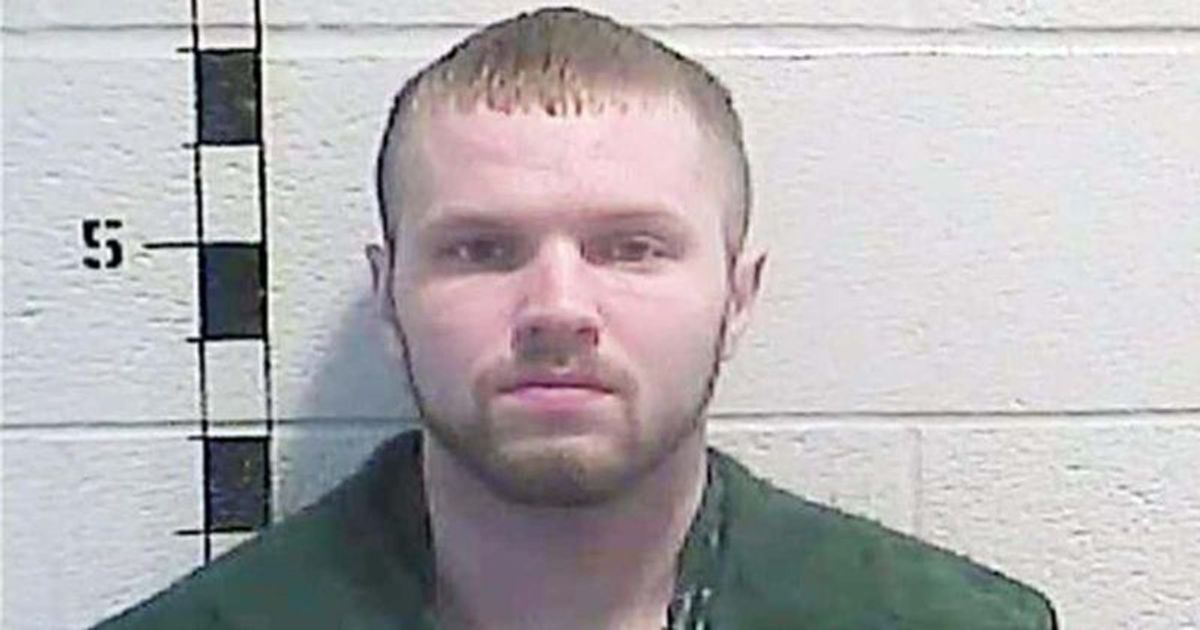 Convicted sex offender Brandon Scott Price, 28, had two choices after sexually assaulting an inmate: join the army or go to jail. Price was presented with a choice by Judge Thomas Wingate during his hearing in Franklin Circuit Court last week.

The judge issued a 12-month sentence suspended to two years’ probation, telling Price he had only 30 days to report to the US military. “If you don’t enroll within 30 days, you can report to the Franklin County Regional Jail,” Wingate said. “You’re under pressure, young man. You have to do it.” “They’re getting a big break,” Wingate said during Price’s sentencing. “You made a terrible mistake that I personally know cost the county money.”

Back in July 2019, an inmate filed a lawsuit in federal court against the county and several FCRJ employees, alleging that Price, a prison guard, sexually assaulted her that same year. The other FCRJ employees named in the lawsuit were then-prison warden Rick Rogers and Captain Wes Culbertson. The lawsuit alleges that Price noticed the inmate’s blood pressure had risen, prompting him to take her to the emergency room. “Even though Price’s shift was nearing the end, Price volunteered to transport (the occupant) to the hospital,” the lawsuit reads. “Price was transported (the inmate) alone, in violation of prison policy and industry standards and practices.”

The lawsuit states that Price stayed with the inmate at Frankfort Regional Medical Center for up to five hours and made “sexually-charged comments.” He allegedly told her he had ties to an employee at the Kentucky Department of Corrections (KDOC) who was responsible for parole decisions.

The woman was treated for hypertension at the medical facility, after which she was discharged. The inmate claimed that Price forcibly held her in the back of the prison van on the way back to the prison. She also accused Culbertson of seeing her alone with Price and yet doing nothing. Price later told the inmate that “Culbertson almost got him”. Price and the inmate then left the hospital.

“On his way back to the prison, Price turned onto Big Eddy Road and stopped the van,” the lawsuit reads. “He turned around and said (to the inmate) if she did oral sex on him, he would talk to the KDOC employee he knew to get her out of jail earlier.” Price then reportedly got back in the Van and sexually assaulted the woman. The woman clearly claimed that she did not consent to the sexual act.

When questioned, Price denied tricking the inmate into performing oral sex on him. However, he said he “made a stupid mistake … I let an inmate touch me inappropriately.” Price was arrested and posted $10,000 bail.