Who is BJ Chomyi? Former DIA K-pop idol Somyi is turning into an adult channel 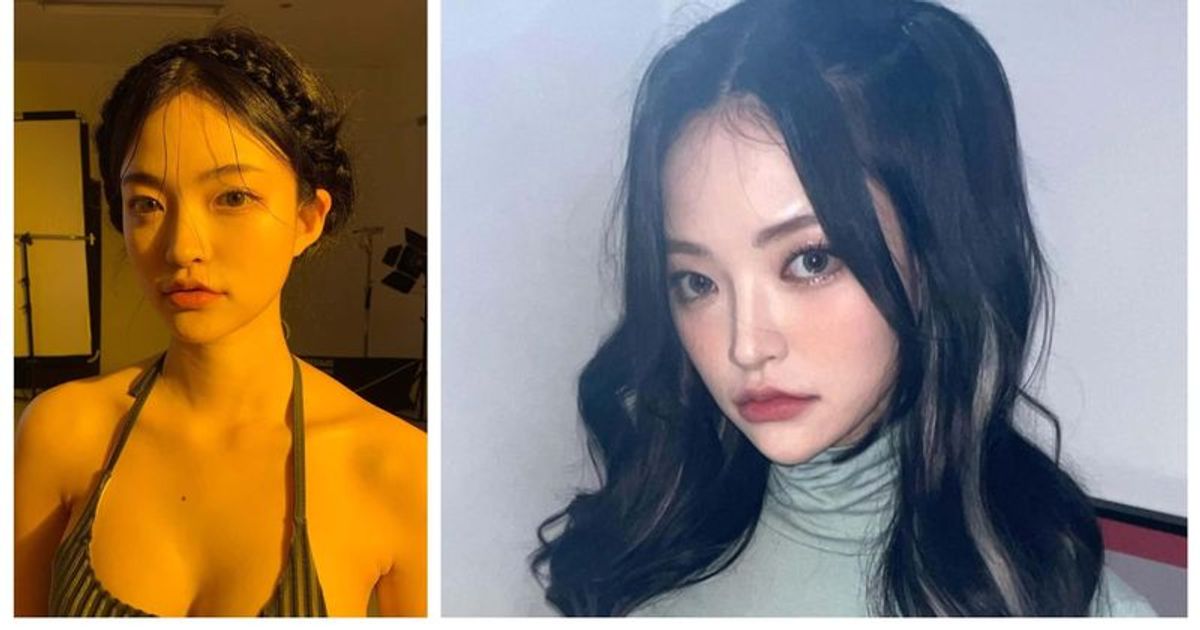 While many new idols are making their official debut in the Korean music industry, which has garnered a lot of attention around the world in recent years, a former member of girl group DIA, Somyi, has joined Korean Adult Broadcasting, also known as KBJ (Korean BJ), after she became Broadcasting Jockey (BJ) shortly after leaving the girl group that debuted in 2015.

Ahn Som-yi (known by her stage name Somyi) debuted as a member of the septet DIA under MBK Entertainment’s subsidiary label PocketDol Studio. The 22-year-old idol participated in DIA’s promotional activities as lead dancer, singer, rapper and maknae until the label announced that Somyi’s contract with the label was terminated in 2022, five years after her debut.

On January 9, PocketDol Studio, the agency that manages DIA’s promotional activities, announced that the exclusive deal between the label and member Somyi had been officially canceled after five years. According to PocketDol Studio, the reason for ending Somyi’s exclusive contract was her health issues. Somyi joined DIA in April 2017 with the studio album “YOLO”.

While the PocketDol Studio label didn’t provide any further clarification on the status of her contract termination, there was a fuss in Korean fandom that Somyi’s sudden move to an adult entertainment channel aka BJ could be the reason behind her sudden contract termination.

DIA’s Somyi was initially banned from the group’s official comeback in June 2020, titled “Flower 4 Seasons”. Fans also noted that Somyi had not participated in the group’s activities for the past three years. Somyi was later spotted as BJ under the broadcast name “Chomyi” (BJ Chomyi) on internet broadcasting platform Panda TV in November 2021, surprising many fans.

KBJ stands for Korean Broadcasting Jockey or Korean BJ, which is itself a synonym for “Korean Internet Streamer”. These BJs stream to a live audience while performing a range of activities such as talking to fans, mukbang (eating a big platter), or playing games. The originality of the term basically means streamers engaging in sexual activities for their online viewers.

While the details of Somyi (Chomyi) broadcasts are unknown as these streams are only available to residents of Korea, Knetz revealed that Somyi was seen broadcasting to fans in skimpy attire. In recent years, due to the low payment problems in the K-pop industry, many Korean celebrities had become BJs.