TJ Lavin announces upcoming Season 3 of The Challenge: All Stars 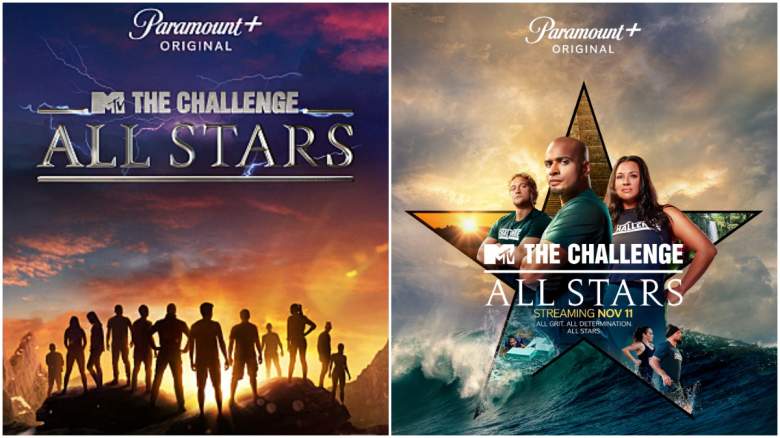 The Challenge: All Stars 2 finale will air January 13 on Paramount+, but there are already indications that Season 3 of the popular spinoff show is just around the corner. Warning: This article contains spoilers for the All Stars season 2 finale, including the winners.

At the end of the 10th episode and the finale of the second season of “All Stars” Paramount + released a short clip with TJ Lavin, which suggests the next season. Jodi also announced that she had been called to film and that it would take place right after the end of season two.

The preview showed a house in Panama and host TJ entering it while a cover of Semisonic’s “Closing Time” played in the background. “You thought that would be good, wait ’til you see what I have in store for her next,” TJ said as the screen flashed “Coming Soon.” A release date has not yet been announced by the network, but filming has already taken place, according to some contenders.

In a recent video posted to Instagram following her departure from All Stars season 2, Jodi revealed that she was called to the spin-off’s third season but had to turn it down. She confirmed in her Instagram story that filming had already taken place. She said when she got home from filming All Stars 2, she got a call for All Stars 3 the next day.

She said she had to fly away filming after just a weekend at home and she couldn’t commit to it. She said she’s not sure she’ll do another season because the timing would have to be “perfect” for her family.

The season 2 finale of All Stars took place on January 13th on Paramount+ and MJ and Jonna were crowned champions after a difficult finale for the pair. Four teams started the final with an overnight challenge. They then competed in three different checkpoints during the day, but one team, Ayanna Mackins and Teck Holmes, was unable to continue after that stage. Despite Teck’s willingness to keep trying, Ayanna told TJ that she had to stop competing and the two were eliminated.

The last three teams, Darrell Taylor and Janelle Casanave, Nehemiah Clark and Melinda Collins, and MJ and Jonna, participated in phase two. This stage was a meal challenge, followed by a puzzle and running to open a safe. The first team to do so would be crowned champions and take home $ 500,000.

Although MJ and Jonna placed third in the first phase, they were able to solve their equation and open the safe faster than the other two teams, beating them by just moments.