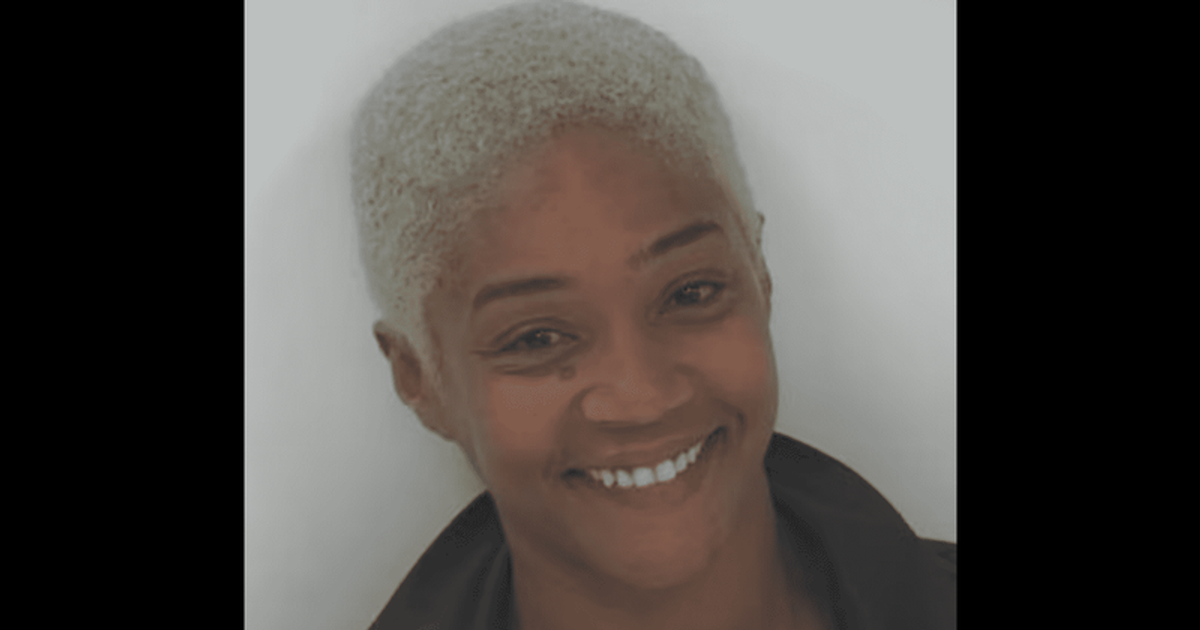 Tiffany Haddish, who recently ended her marriage to rapper Common, has also been charged with drunk driving for smoking marijuana. She later posted a $1,666 bond

Tiffany Haddish found herself in legal trouble on Friday January 14 after being arrested by officers from the Peachtree City Police Department. Peachtree City is the largest city in Fayette County, Georgia. The ‘The Carmichael Show’ star fell asleep in the driver’s seat of her car in the early hours of the weekend. The famous actress was reportedly taken to police headquarters around 4am.

The comedian’s mugshot soon went viral on the internet as she was seen smiling in the shot. According to TMZ, officers were responding to a call for a driver who had fallen asleep behind the wheels. Police reportedly had the description with them and found it to be the 42-year-old actress who was sleeping in her vehicle. Tiffany Haddish has reportedly been booked for a DUI. Officials believe she smoked marijuana. Speaking of DUI, a number of socialites such as Vince Vaughn, Tiger Woods, and “Real Housewives of Beverly Hills” reality TV star PK Kemsley had previously had run-ins with the law over the same.

Who is Kay Flock? The 18-year-old rapper was reportedly arrested for killing a 24-year-old man in Manhattan

According to TMZ, Tiffany Haddish was charged with DUI but was later released after posting bail of $1,666 around 6:30 a.m. Aside from being arrested on suspicion of drunk driving, it was reported that Tiffany was also arrested for stopping her vehicle on the street in an unsafe manner. Police officers revealed that Tiffany was already resting when they looked in the window.

Why was Tiffany Haddish arrested?