‘The Journalist’ Review: Netflix’s Japanese thriller is a slow but fascinating watch 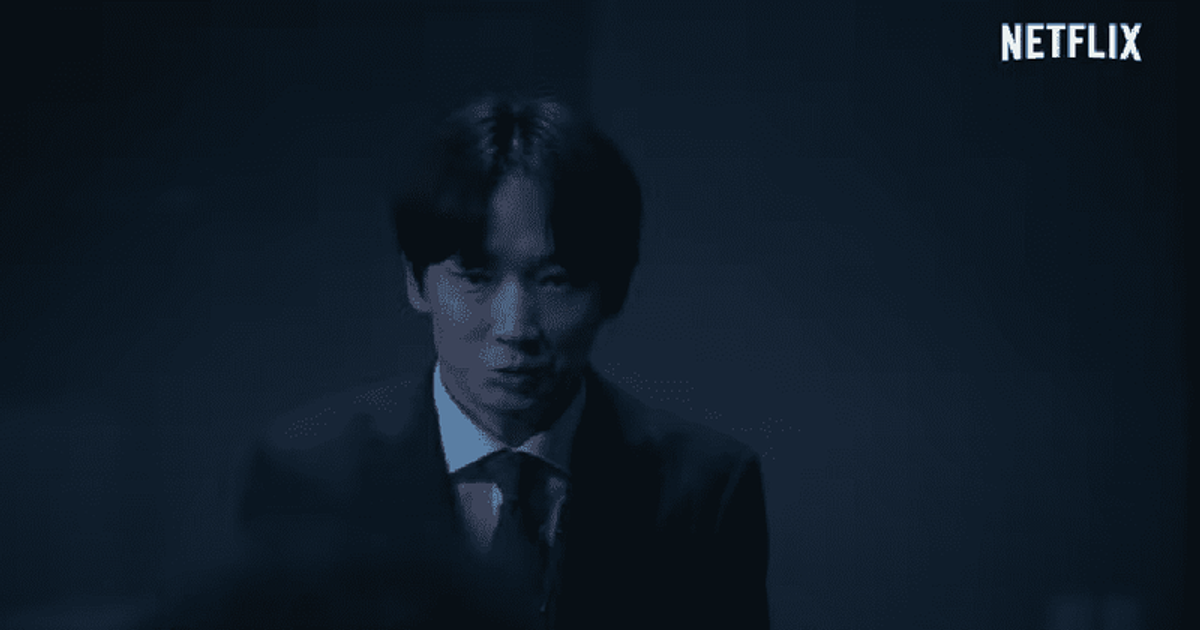 “The Journalist” tells the story of Anna Matsuda (Ryôko Yonekura) who strives tirelessly for justice. Her brother, a whistleblower, is in a coma after trying to expose his company and its boss, Todo Toyoda, for embezzling 10 billion yen from the government. As she tries her best to bring him to justice, another scandal unfolds that exposes how corrupt the government is.

If you’re looking for more foreign titles to watch on Netflix, consider shows like Light the Night, The Club, and Hellbound.

In addition, she also manages to obtain important information about the case her brother was working on, allowing her to finally bring the people who ruined his life to justice.
Although The Journalist is not a “fast watch”, it gives you enough information to put the puzzle together yourself. Ryôko Yonekura plays the role of an unflappable Matsuda, long hardened by her career on T. Gô Ayano as Murakami is undoubtedly a highlight, as his transition from a cold bureaucrat to a man who just wants to do the right thing is fascinating to observe. The scene in which he collapses in the Information Investigation Office is particularly revealing as it visually indicates he is desperately trying to break free of the mold. If you’re looking for more international titles to check out, The Journalist is a good place to start.