The Challenge: All Stars 2 champs talk about their victory 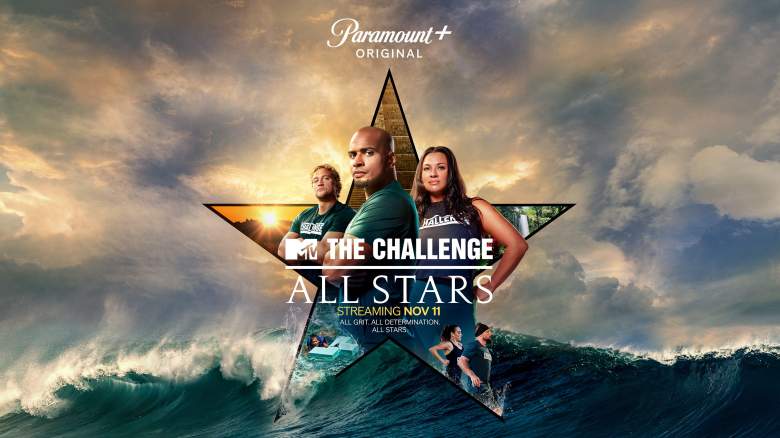 The second season of spin-off The Challenge: All Stars has just crowned its champions, and the winning couple have been open about what they will do with the $500,000 grand prize. Warning: This article contains spoilers for the All Stars season 2 finale, including the winners.

The final challenge included Teck Holmes and Ayanna Mackins, Darrell Taylor and Janelle Casanave, Nehemiah Clark and Melinda Collins, and MJ Garrett and Jonna Mannion. Teck and Ayanna were unable to continue in the first phase of the finals and the remaining three teams proceeded to the second phase.

Despite finishing third in the first stage of the finals, MJ and Jonna edged out their opponents to win the prize and joined TJ Lavin in a jet for a lap of honor in Cancun, Mexico. The partners opened up after their win and revealed their plans for the money.

In an interview with Entertainment Weekly, Jonna said it was difficult leaving her family to film All Stars 2, especially shortly after filming All Stars 1. She said: “When I left this season, my 5-year-old daughter didn’t want me to go again. I thought, ‘I’m going to try to go back and win this time. And if I win, what do you want?’” She said her daughter told her she wanted a puppy.

“Now it’s like, oh my god, now I have to get her a puppy,” she told the outlet. She also told Us Weekly that she will save the rest of the money: “Winning this money is great because I don’t have to work. I can just do my job and be a mother.”

MJ told his co-star and partner that she was lucky to just have a puppy. “I promised my kids I would get them a swimming pool,” he told EW. “So you’re going to keep a lot more money in your pocket with just one puppy.” In an interview with Us Weekly, he said:

MJ and Jonna were asked if they wanted to return to All Stars for another season or even make the leap to the flagship show. MJ told EW, “I’m ready to come back and do the big show,” while Jonna said, “Let me out. No.” MJ pointed to CT as an example of someone who might be on All Stars, but “he’s still there, doing the regular challenge, and he wins.”

“He just won back-to-back,” MJ said. “So it would be really interesting to see All Stars against these current challengers. And I can tell you, I have no doubt that the All Stars would bank that. Regarding “All Stars,” MJ said he’d have no hesitation in returning, while Jonna said, “guess we’ll just have to see.”

She told Us Weekly that she told some people at the All Stars house, “There’s no way I’m coming back. I don’t want to take my family’s time again.” She said she would like to finish her “Challenge” career with a win and “it happened to be the same city that my Real World season was in.”