Stewart Rhodes: The Oath Keeper leader indicted on January 6 has been banned from practicing law in Arizona, Montana 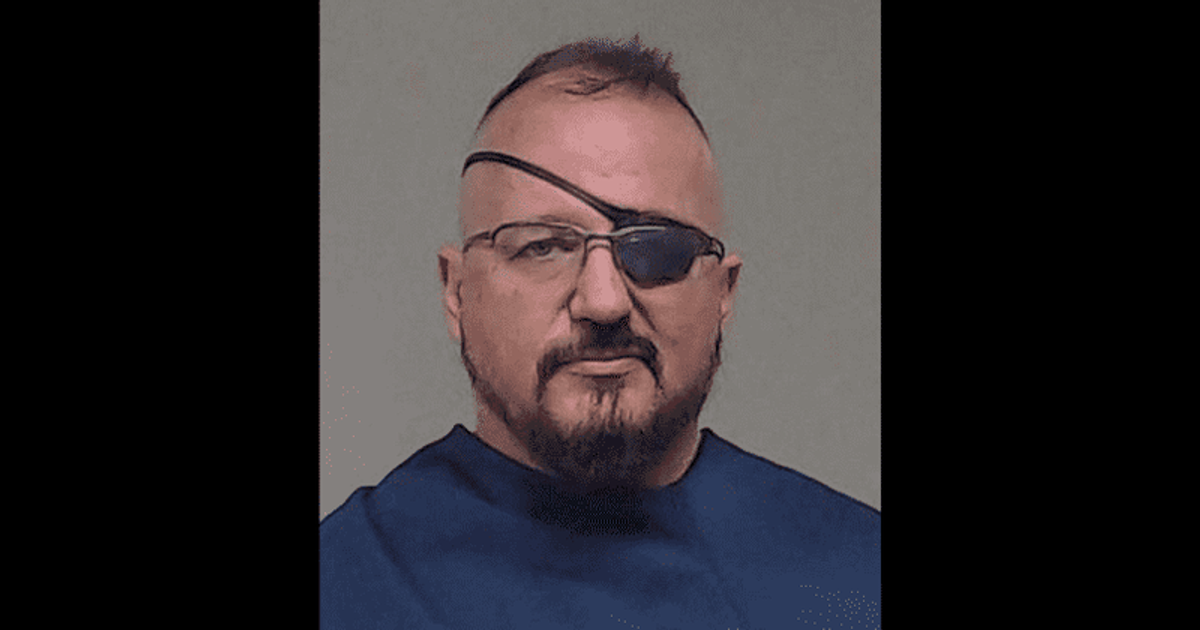 Rhodes and 10 others become the first to be charged with seditious conspiracy, facing 20 years if convicted of their role in the riot

To date, the US Department of Justice (DoJ) has largely indicted those involved in the January 6 riot on disorderly conduct and other minor charges. But on Jan. 13, a group of 11 people made history by being the first to be charged with seditious conspiracy over the event. All 11 accused are Oath Keepers and include the founder of the Far-Right Extremist group Stewart Rhodes.

Since the riot, numerous reports have indicated that the Oath Keepers played a pivotal role in the day’s events. In February 2021, we reported that the group had a “dead list” of enemies and awaited direction from Donald Trump. Then, in May, we found out that the group was planning to keep Trump in the White House by force as early as November 2020. It also appears that the group had close ties to Trump, with one of its members (Jessica Watkins) receiving a VIP pass to Trump’s Jan. 6 White House speech, reportedly under direct orders from Trump.

Stewart Rhodes’ troubles with the law

Rhodes’ role in the Insurgency has always been a bit of a question mark. We know from his previous statements that he was fully involved in the effort to keep Trump in power, but now we know how much he was involved now that the charges against him have been made public.

Rhodes, a former paratrooper who was honorably discharged, is known for his eye patch, which is the result of a gunshot accident at the age of 28. He is no stranger to the law, having had several close encounters with it in the past. After graduating from Yale Law School in 2004, Rhodes worked for Arizona Supreme Court Justice Michael D. Ryan. However, he was soon the subject of numerous complaints, culminating in a 2015 ban from Montana for violating professional ethics.

Arizona prosecutors also reprimanded Rhodes for practicing without a license in 2012. He racked up numerous complaints over the years but never bothered to respond or ever appear at hearings, instead focusing on the Oath Keepers group he founded in March 2009. His arrest over the riot is his most famous yet and comes after a long list of controversial comments. On January 30, 2021, he appeared on Infowars and stated, “You must outlaw this regime.”

Indeed, over the years, Rhodes has been at the forefront of the Oath Keepers effort and even more so before the insurgency. “Any patriot who can come to DC has to be in DC. Now it’s time to get up. It’s not too late to go. Get on a plane! Get in your car! Just come there,” he said on Jan. 4.

For his role, Rhodes and 10 others were slapped with seditious conspiracy, a charge that carries a 20-year prison sentence if found guilty. It is the first time the DoJ has brought such an indictment against the Capitol rioters, largely because it is often quite difficult to obtain a conviction on such charges. Other defendants include Edward Vallejo and several others previously charged with the riot, such as Thomas Caldwell, Joseph Hackett and Jessica Watkins.

Prosecutors have made a strong case against the group, finding that they had planned to cross the Potomac in boats and set up a “rapid response team with the heavy weapons.” Rhodes reportedly did not breach the Capitol itself, but was in a restricted area of ​​the compound from where he “coordinated” the group’s “actions.” The indictment also notes that he used Signal and other encrypted messaging apps to coordinate the attack in the days and weeks prior, which involved extensive planning of weapons and equipment. In fact, the group was clearly visible during the uprising because of their tactical equipment, including knives and batons.

He was arrested by federal officials in Little Elm, Texas on January 13, 2021 after a grand jury indicted him. The Daily Mail reported that Rhodes was due to testify before the House Select Committee investigating the riot but it was “cancelled”. It’s unclear if he will ever testify before the committee, which could be crucial given his group’s alleged ties to Trump.

Sue Gray is likely investigating whether the No. 10 parties were “inappropriate.”

Sue Gray is likely investigating whether the No. 10 parties were “inappropriate.”