Sharks are concerned about the $8 million value of “Shark Tank”: Must Love 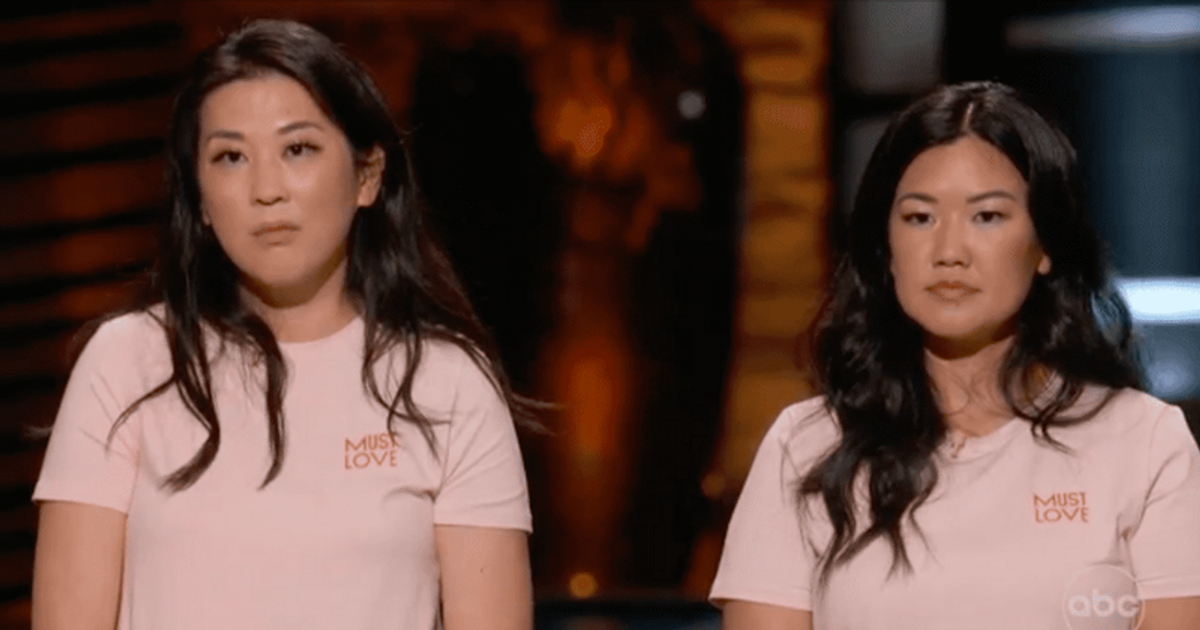 The moment the Sharks heard that Must Love was raising funds through seed funding and that investors would also be involved, they were put off

ABC’s award-winning show Shark Tank is back with a brand new episode with some interesting pitches. One of the pitches was from a vegan ice cream brand called Must Love. Best friends Hannah Hong and Mollie Cha were struggling to find a delicious vegan alternative to ice cream, leading them to launch their Must Love brand, a 100% plant-based ice cream brand. Unfortunately, although the sharks absolutely loved the delicious ice cream, Hong and Cha were unable to secure a deal from the sharks.

The two best friends, who graduated from UC Berkeley and pursued their MBA at MIT, not only managed to impress the Sharks with their delicious product, but also with their educational credentials. Just when things seemed to be going in their favor, the Sharks began asking for Must Love’s numbers. Hong and Cha said they projected sales of about $1 million for that fiscal year, but also admitted they suffered a $400,000 loss. The Sharks, especially Kevin O’Leary, were very curious as to why the two ladies got into the tank to seek $600,000 for a 7.5% stake in their brand.

The founders of Must Love then explained that they were making losses as the frozen segment is quite competitive and that they had to shell out money to get their products onto the shelves of major supermarkets. So they looked for a shark’s help to get a foothold in the big stores and increase their production. The Sharks wanted to know how they are funding their current operations. They explained that they each invested $200,000 out of pocket and that they would raise more money through seed funding and that the brand was valued at $8 million.

When the Sharks heard they were raising funds through seed funding and that investors would also be involved, they were put off. The Sharks felt that the ladies didn’t appreciate the Sharks or what they would bring to the table, so they all unanimously decided to sit on the deal. Although Peter Jones shared how his previous experience working with a frozen food brand informed him of all the challenges in this segment, on that basis he decided not to make an offer while Lori felt it would be a conflict of interest for her her when she invests in Must Love as she is already invested in Frozen Farmers doing similar work. So Hong and Cha had to leave the tank empty-handed.