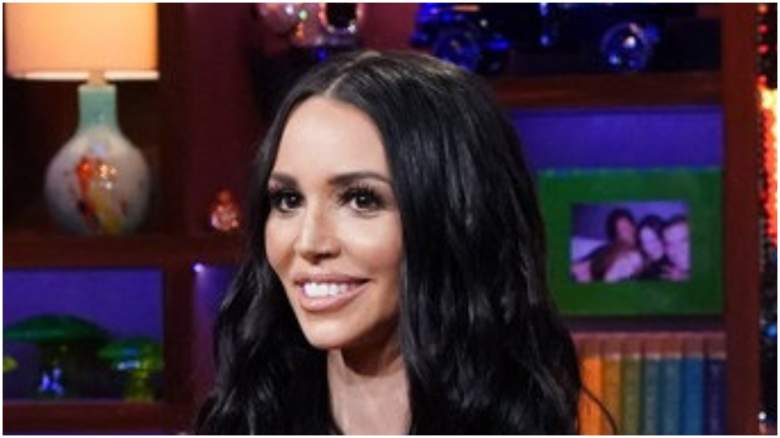 Scheana Shay recently opened up about her wedding plans on an episode of her podcast.

On her podcast, Scheananigans With Scheana Shay, the Vanderpump Rules star answered a fan request if she intends to film her upcoming wedding to fiancé Brock Davies, like she did when she met her first husband, Mike Shay. has married. In 2014, Bravo’s cameras rolled when Scheana exchanged “I dos” with her first husband at a dream wedding at California’s Hummingbird Nest Ranch, but the marriage ended after just two years, Page Six reported.

After several other failed relationships, Scheana got engaged to Brock Davies in July 2021, three months after they welcomed their baby girl, Summer Moon Honey. The engagement at home came about after the groom-to-be’s plan to surprise Scheana with a proposal and an immediate wedding on the same day fell through.

Here’s the latest on what Scheana has said about her upcoming wedding.

On her podcast, Scheana told her listeners that she was determined to film her wedding — she just doesn’t know for which platform.

“We don’t know what it’s filming for,” Scheana said. “But 100 percent we will film it. It will definitely be YouTube. Hopefully season 10 [of Vanderpump Rules]. Maybe a spinoff? I mean, who knows, but no matter when we get married… it’s 100 percent filmed.”

Scheana has her own YouTube channel where she shares many of her life events, so it wouldn’t be a surprise if snippets from the wedding made an appearance there anyway.

Vanderpump Rules has yet to be renewed for a 10th Season on Bravo. But even if it gets the green light, the shooting schedule may not coincide with Scheana’s upcoming wedding anniversary, which is slated for late 2022 in Bali.

“I’m obviously open to it,” Scheana told E! News’ Daily Pop of the Bravo reality show, on which she has appeared since 2013. “Up to this point, everything in my life has been filmed. The only thing is that technically it will be in the off-season. Unless we change the shooting time and it’s not summer or we just pick up a wedding special and film it. I’m open to all of that, but we won’t be getting married until the end of 2022 when it’s summer there.”

Scheana also revealed that not only does she have a soft spot for Bali – which is where she first fell in love with Brock – but also that the destination wedding won’t break the bank.

“It’s very affordable, which is another reason we chose it,” she said.

The “Good as Gold” singer is hoping Brock’s family will attend the wedding from Australia. And it sounds like her own family can’t make the trip, she can always watch it later.

“I want to do what’s most convenient for his family,” the Vanderpump Rules veteran explained. “My family has already been to one of my weddings, so it’s okay if they can’t do it.”