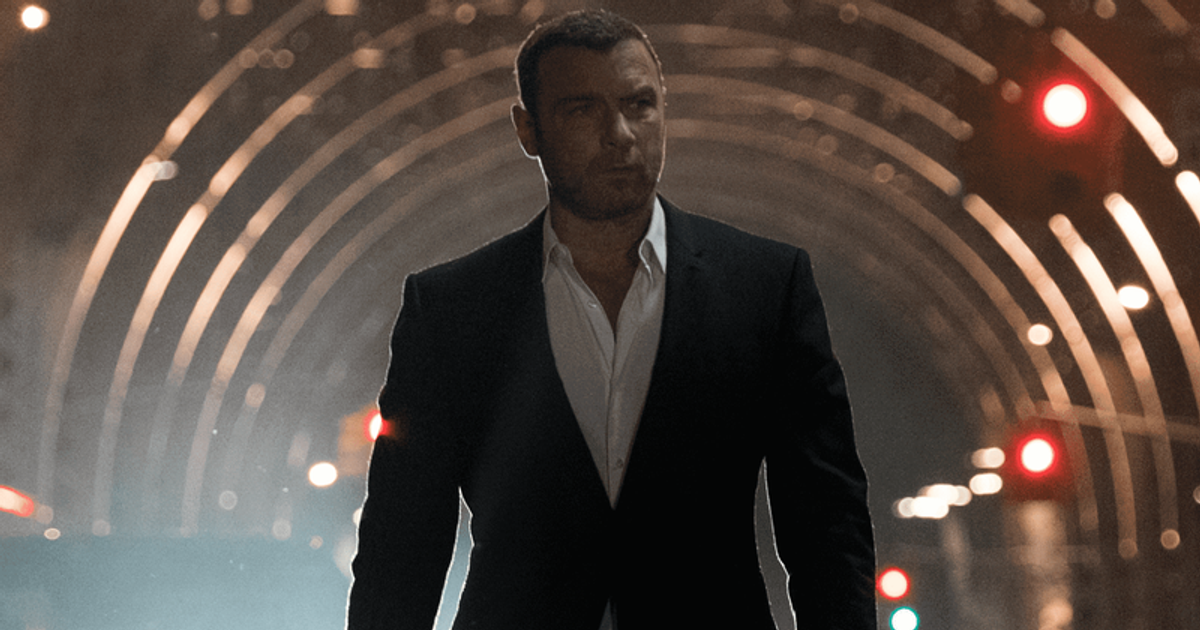 This isn’t the same clinical Ray the world saw in 2013, where he uses his wits, style and enough ammo to “fix” things, he’s more dangerous

It was one of those unexpected moves that caused quite a stir. Prior to Ray Donovan: The Movie, the critically acclaimed hit thriller series was canceled after Season 7. That meant Ray (Liev Schreiber), turned Sabretooth fixer, had to cut his story short. The cliffhangers would have deserved another season, but it was shelved, and that meant a film was needed to give it the fitting send-off it deserved. And it did.

The good thing about the feature-length film is that it gives a brief recap of season seven and picks up on the events it left off with. Ray’s pop Mickey (Jon Voight) has bagged the documents of Donovan’s longtime rivals, the Sullivan clan. Even as Ray contemplates the consequences of their past, he really can’t, and neither can his brothers Terry (Eddie Marsan), Bunchy (Dash Mihok), and Daryll (Pooch Hall).

“Ray Donovan” Season 7 Episode 8: Smitty screws up the pooch while a dark secret sneaks up on Ray

The other main characters have their own stories to complete as well. Bridget’s (Kerris Dorsey) widowhood was the result of the death of her husband Smitty (Graham Rogers) in Donovan’s shooting, and it’s a minor existential crisis for the wife as she contemplates washing her blood-stained hands after the violence her family was a part of her in her younger days.

And for Ray, this is a telling look at his past. A young Ray (Chris Gray) and the younger version of his father (Mickey) are a real treat as the film offers enough to show how they grew into the people they are now. Ray snaps to the present and talks to his therapist in what seems like a confession, and it’s no surprise when the audience knows whose blood he has on his hands. This isn’t the same clinical Ray the world saw in 2013, where he uses his wits, style and enough ammo to “fix” things. He did it his own way – he made a living off coffee, a beer or two and some quality Johnnie Walker Black.

This Ray is more dangerous than his old version, and he’s also kind of at the end of his rope. This was probably the best role that Schreiber had. He was menacing, he could kill a man with his bare hands and still look good doing it. The film comes with its share of callbacks and nostalgia, but also slips in pace at times. However, it also tries to explain why it digresses. This was about Ray’s formative years and the events leading up to his present, which in Bridget’s words “had to end”. And with style, because Scheiber’s character gets the farewell he deserves.