People share hilarious guesses when asked what is in this picture 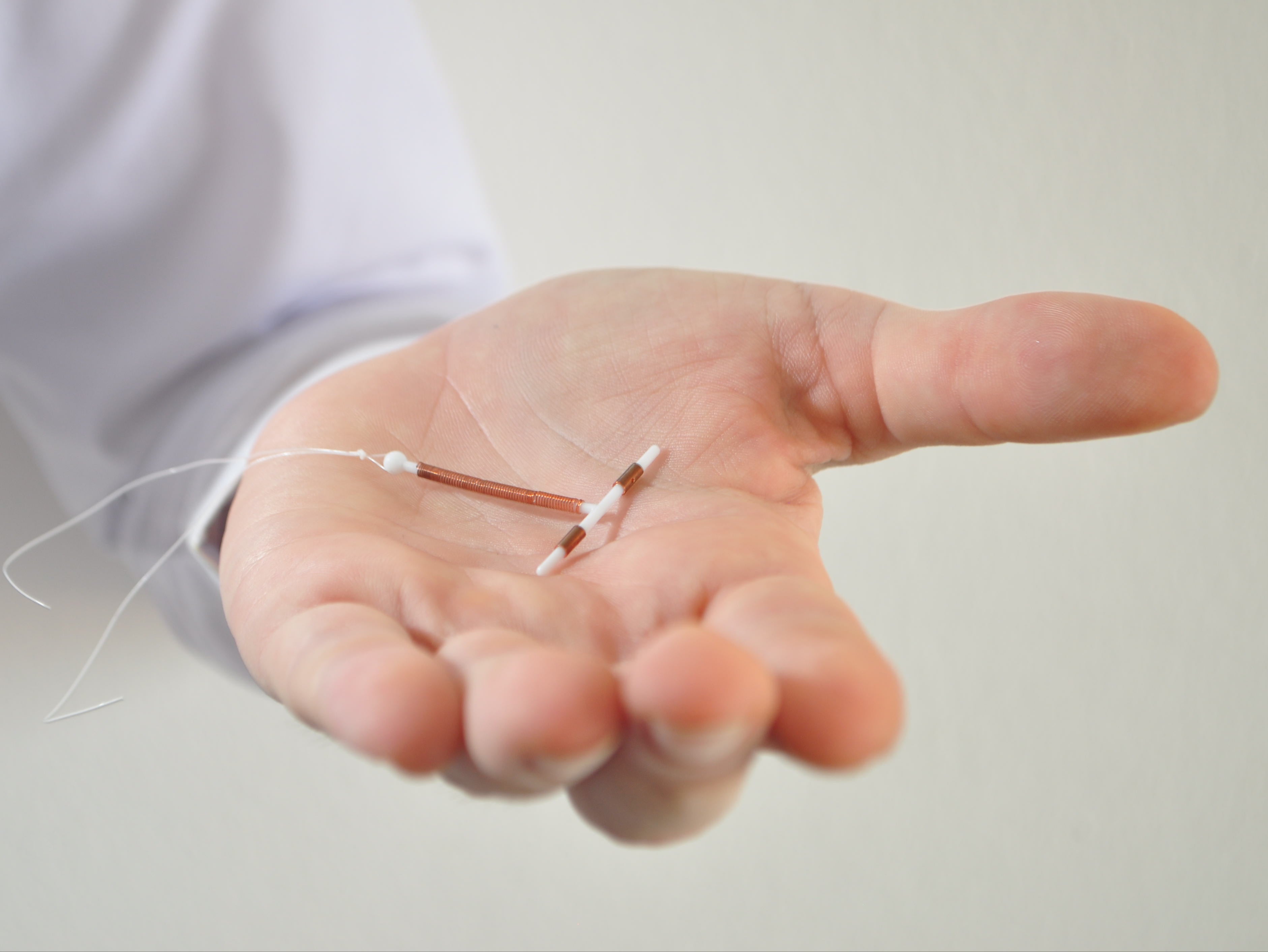 In a post that garnered thousands of retweets, likes, and replies, the picture featured a tiny copper device along with a simple tweet joking, “Since you guys know all that is?”

A woman asked Twitter to find out what was in that photo – and the responses were priceless.

Some users were really speechless and instead replaced answers with clueless memes. Others, however, responded with a range of hysterical responses.

One joked that the tiny copper device was a “pogo stick for ants” while another said it had to be a “jackhammer for gnomes”.

One person suggested in a creative way that Apple’s SIM card device light up.

Some linked it to astrology and joked that it was the Aries symbol.

Another Twitter user hilariously stated that it was “clearly a Tesla logo.”

“I’m so tired of Tesla trying to get attention with this viral marketing nonsense,” added another.

While the hilarious responses came in, some people were still scratching their heads with one asking if it was a miniature tampon.

The Twitter user eventually stepped in and saved the day, and while a “rodent pogo stick” would be much more interesting, the mysterious device is actually a form of birth control.

Her response stated, “IUD, it will be inserted into your womb (uterus) by a doctor or nurse. It releases copper to prevent pregnancy and protects against pregnancy between 5 and 10 years. It is sometimes referred to as a “coil” or “copper coil” or “copper IUD”.

IUDs are incredibly effective forms of birth control that are used by a doctor and remain in the uterus for anywhere from three to ten years. There are two types (copper and hormone) but both resemble a little T-shaped device as shown in the photo.