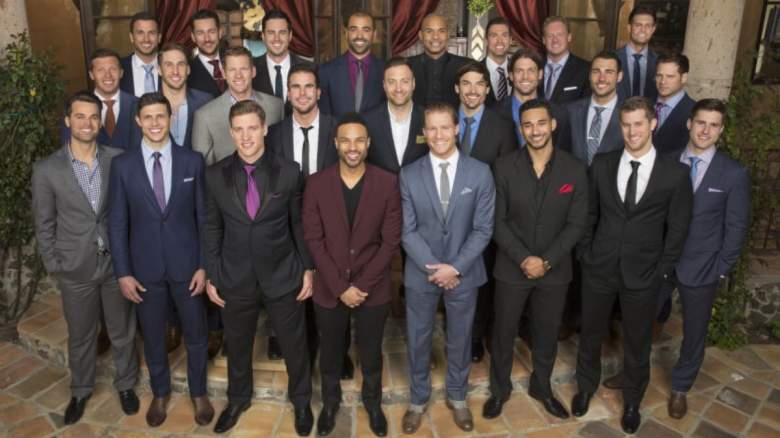 A “Bachelorette” admirer from Kaitlyn Bristowe’s season of the show has died aged 34.

Clint Arlis’ death was confirmed on Twitter. “It is with a heavy heart and a sense of profound loss that we announce the passing of one of the greats of the Batavia Wrestling Program, 2005 graduate Clint Arlis.” read a tweet posted by Coach Bayer of Batavia Wrestling.

Arlis is survived by his parents, Tom Arlis and Jamie Arlis, and his younger sister, Taylor Arlis. His cause of death was not disclosed.

Arlis received a rose from Bristowe on the first night at the Bachelor mansion and got to know her a little better during the second week. According to the Chicago Tribune, he got his first singles date of the season. Bristowe called him “just a piece of man”.

“I’m excited but also a little nervous because I kind of slept with Clint the first night,” Bristowe said ahead of her date with Arlis. She ended up giving him a rose on the date and kept him with her for another week, but Bristowe felt no connection and sent him home on the third week.

Arlis has lived in Chicago since 2015, when he began dating Bristowe on national television. According to Us Weekly, he was working as an architectural engineer at the time.

“Houston Transplantation, with nine years of experience in the Chicago home improvement market, is looking for a position in Houston or Austin,” reads a bio on his LinkedIn.

According to LinkedIn, Arlis most recently worked for a company called Lendlease but quit the job in 2019.

Bristowe is currently touring with Dancing With the Stars and it’s possible she hasn’t heard the news about Arlis. At the time of this writing, she had not released any statement.

However, Arlis’ former wrestling coach had nothing but wonderful things to say about him.

“I have known Clint over the years since I joined Tom’s coaching staff and the Batavia Wrestling Family in the late fall of 2005 after he graduated. I have found him to be extraordinarily devoted to his family and committed to sport wrestling on a level that few of us have ever reached in our careers,” read the statement posted on Twitter.

“His legacy as a fierce competitor, a tireless worker, a caring influence on younger Batavia wrestlers, a devoted friend and a loving son and brother will resonate well beyond his days in our present,” the statement continued.

CONTINUE READING: Kaitlyn Bristowe slammed for heavily filtered photo: ‘That doesn’t even look like you’