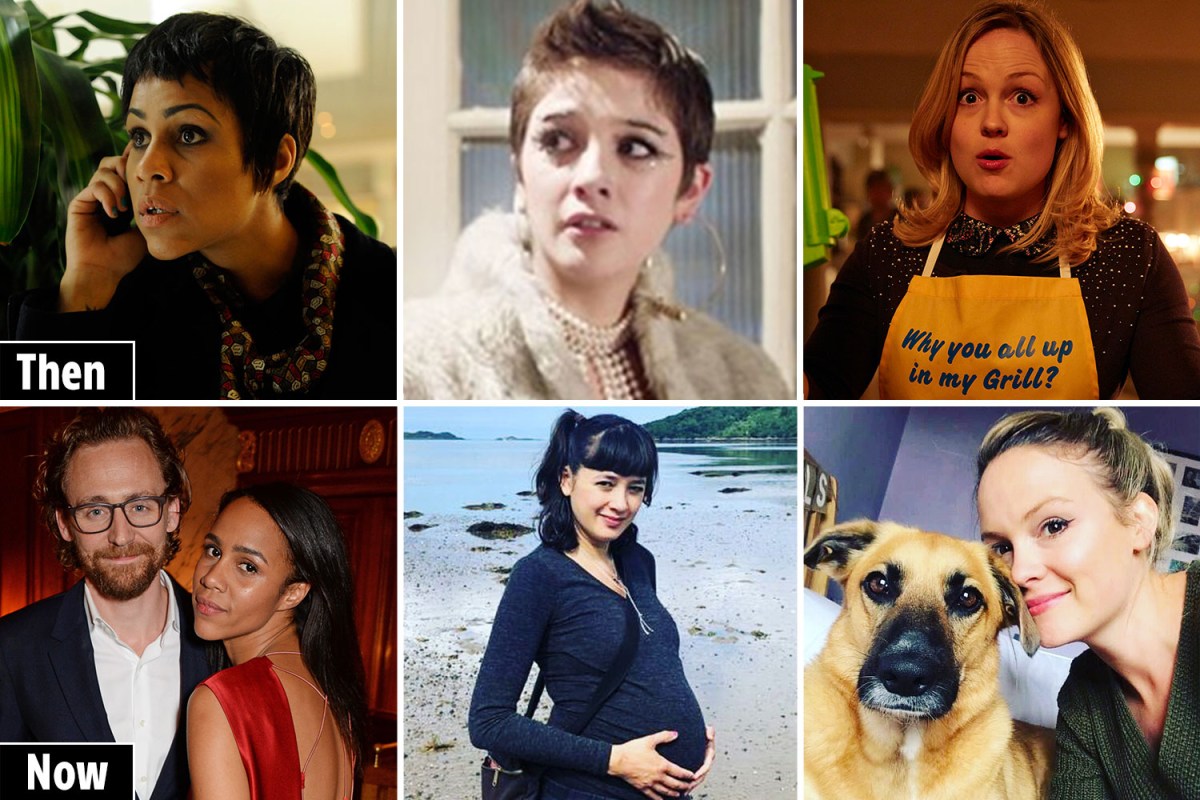 It’s hard to believe, but Fresh Meat is celebrating its 10th anniversary this weekend.

The hilarious comedy followed the lives of six very different students, Vod, Oregon, Josie, Kingsley, JP and Howard, who were forced to live together off the campus of the fictional Manchester Medlock University.

The cast was a mix of well-known stars, including Jack Whitehall and Inbetweeners star Joe Thomas, and relative newcomers, many of whom became very successful.

Since the show ended in 2016 after four series, the six leads have landed some big gigs — they’ve even cracked Hollywood and enjoyed romances with A-list actors.

Here we take a look at where the Fresh Meat cast is now.

Vod, played by Zawe Ashton, was a fan favorite character.

She was more interested in alcohol and drugs than in actual work and always seemed carefree until it slowly became apparent that she had actually worked hard for her place at university and was afraid of failure.

Since Fresh Meat, Zawe’s career has really picked up speed.

She starred in The Handmaid’s Tale, was the main character in Netflix horror Velvet Buzzsaw, and is set to play a villain in comic book movie The Marvels next year.

Zawe has been dating Hollywood actor Tom Hiddleston since 2019 after they appeared together as a married couple on the London stage show Betrayal.

They now live together in Atlanta.

Literature student Melissa tried to hide the fact that she came from a privileged background when she entered college, hence the nickname Oregon.

She had an affair with her seedy lecturer, Professor Shales, but was a huge fan of his wife Jean and also began dating their son Dylan.

The political activist became president of the student union but was eventually pursued by Shales after dumping him.

Charlotte Ritchie was relatively unknown when she appeared on Fresh Meat, but in 2015 she joined the cast of Call The Midwife as Nurse Barbara Gilbert.

Fans were devastated in 2018 when her character was dramatically killed off as she died from blood poisoning caused by meningitis.

Charlotte has since starred in the hit BBC comedy Ghosts and has also appeared in Netflix’s Feel Good alongside Mae Martin.

Charlotte and Mae have been rumored to be partners off-screen, but no one has ever confirmed or denied it.

Josie appeared to be a very shy Welsh girl but was actually rude and short-tempered.

She was kicked out of her dentistry degree after showing up drunk and piercing a patient’s cheek, then switched to zoology before becoming a pharmacology student.

Since the show she has appeared in Ordinary Lies, Death in Paradise and ITV drama The Salisbury Poisonings.

She also has a young son and a dog, and regularly posts cute pictures of both on social media.