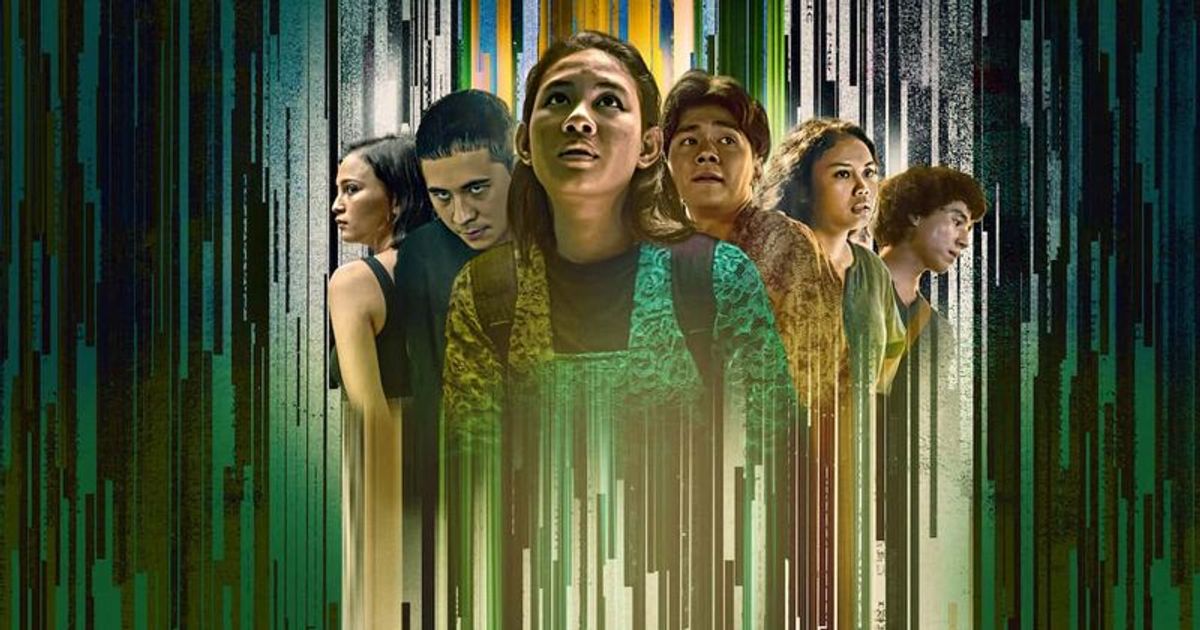 Sur (Shenina Syawalita Cinnamon), a first-year computer student, joins the college theater group and discovers family in the friends she makes there. But after a night of drinking, she faces a rude awakening. She wakes up the next morning in a daze on something other than wine after a party to celebrate an award-winning performance. Sur struggles to piece together memories from the previous night as fear gnaws at her that one of her friends may have done something inappropriate.

Will Sur ever know the truth? More on that later, and if this plot interests you, check out more thriller movies and series to watch on Netflix such as: Brazen, The Silent Sea, The Journalist, and The Valhalla killers”. .

Shenina’s Sur is a student from a conservative family who owns a small tavern and volunteers to be a web designer for a university theater company. The group’s debut is a great success and the university offers to send them to an international competition in Japan. Sur is invited to a party at the house of Rama, a wealthy young man who is also in charge of the theater’s sets, and she accepts her father’s objections. Sur is having a good time, but for the first time she decides to drink. Cut to the morning after, she wakes up in a daze and realizes she’s late for an important meeting for her scholarship.

Things only get worse when the panel reviewing her grant notices the blurry selfies she posted to social media late at night – immoral behavior she is told will prevent her from receiving the financial aid received, which she urgently needs to attend university. Her father, who has a zero-tolerance policy on family shame, throws his daughter out on the street. So Sur stays outside with her childhood best friend, Amin (Chicco Kurniawan), who owns a copy shop popular with college students, and begins hacking the group members’ phones to piece together the night’s events. Eventually, a much larger case is uncovered, while another girl in her class, Farah, who left the drama group some time ago, also emerges as a key character.

Photocopier on Netflix is ​​a badass and realistic watch as it doesn’t follow the model of quick justice and happy endings. Sur is humiliated at every turn for telling the truth, as we can see. Gender stereotypes rear their ugly heads as boys are free to smoke and drink as much as they want, but if a girl drinks she loses her right to an education. Besides, there will always be those who doubt the truth.

The film describes the lives of many adolescent girls and boys. Sur is played by Shenina Cinnamon who gives a fantastic performance. Sur’s evolution from shy youth to fearless fighter is impressive. The other actors also played their roles quite well.

The film, while slow to start, makes for a compelling watch. It uses metaphors beautifully, as evidenced by the name “photocopier” and the Medusa game shown at the beginning. Many scenes of the film are quite impressive and make you feel with Sur.

It’s a gripping portrayal of high school/college sexual abuse and exposes the horrific culture of victim-shaming. The excellent acting and screenplay will keep you guessing until the end.

After a series of well-received short films, this is director Wregas Bhanuteja’s first feature film. “Lembusura” (2015) was shown in Berlin; Prenjak/ The Year of the Monkey (2016) won the Cannes Critics’ Week award for Best Short Film, as well as awards at the Melbourne and Singapore International Film Festivals. No One Is Crazy In This Town (2019), his latest short film, was screened in Sundance, Busan and Locarno.

All in all, ‘Photocopier’ is a vibrant and young film which, while resonating best with local audiences, should also pique the interest of festival audiences and cement Bhanuteja’s reputation as a must-see filmmaker.

The film is now streaming on Netflix.