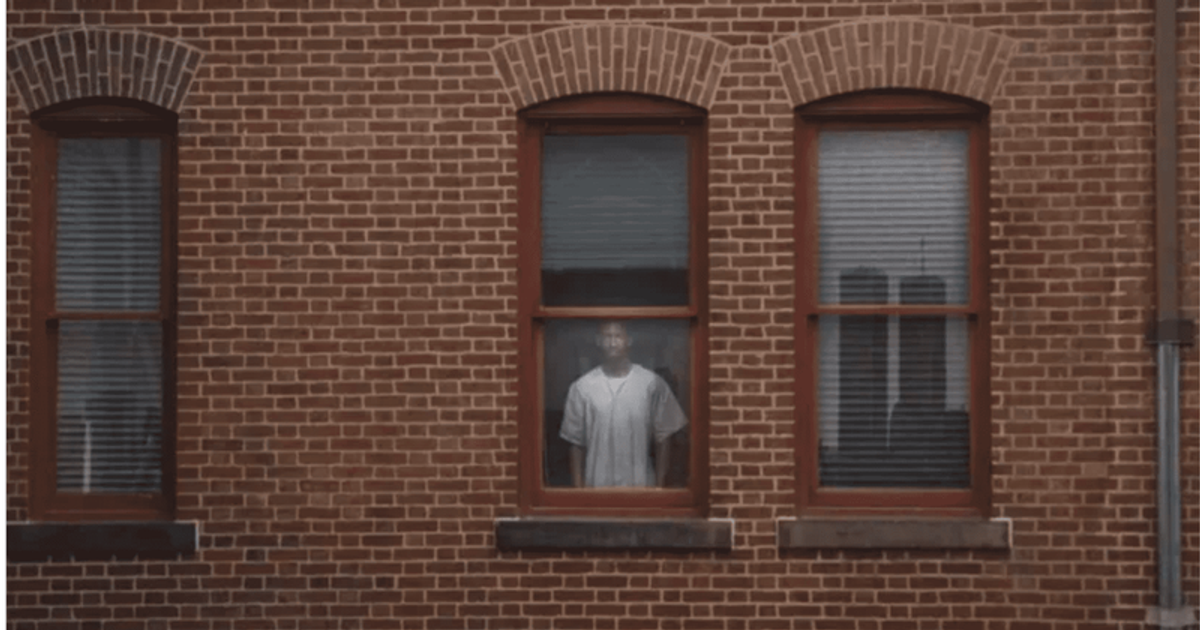 Archive 81 ends on an ominous note, but could Dan save Melody from danger?

Netflix has once again knocked it out of the park with its latest horror series, Archive 81. The show, based on the podcast series of the same name, revolves around a man named Dan Turner (Mamoudou Athie) who restores damaged tapes and works for the Museum of Moving Images. One day, he is sent to a remote location by Virgil Davenport (Martin Donovan), the president of LGM, to restore some damaged tapes that will solve the mystery of the Visser apartment fire.

Once Dan starts watching tapes, he learns what is happening inside the building and why a girl named Melody Pendras (Dina Shihabi), who reached the building to complete her dissertation, disappeared after the building caught fire. 13 people reportedly died due to the fire, but there were no official records. While watching the tapes, he learns about the cult that Melody was investigating and became convinced that maybe he could help her.

‘Archive 81’ Review: The Netflix horror series is creepy and addictive

Archive 81 Ending Explained: Where’s Dan Now? Is he trapped in another dimension?

After learning about the cult, Melody is captured and taken to the basement, where she witnesses the cult’s murderous ritual. The members of the cult start singing something and suddenly we see a door opening that takes people to another world. Samuel takes Melody away and they leave. As soon as they leave the place, the Visser building burns down.

Dan realizes that Melody is trapped in another dimension and he can save her. He calls his friend Mark (Matt McGorry), who likes to know about supernatural events, and tries to break into the research facility where the tapes are kept. They reach the basement and perform the ritual they saw on the tapes. With the help of the janitor, they carry it out successfully and Dan, too, disappears into another world in which Melody is currently trapped.

He couldn’t believe where he was and eventually spots Melody. He tried to save her and then Samuel takes her through another door. Shockingly, Melody returns to the present and meets Dan’s friend. He asks her about his friend, but gets no answer.

On the other hand, we see Dan opening his eyes and finding himself in the hospital. The nurse sees him and tells him to relax. A few moments later, she mentions how lucky Dan is to have survived the fire. When Dan asks what fire she is talking about, the nurse reveals that he was the sole survivor of the fire that destroyed the Visser building.

The show ends on a dark note when Dan is trapped in another dimension or world. We soon learn that he is now in 1994 and stuck there. He’s stuck in a world ruled by Kaelego, half demon, half god. Time works differently in his world and that’s why we see him land right in 1994. With Dan stuck in the world he entered to save Melody and Melody finally coming back to the real world, they get into big trouble. Their roles have switched and it will be interesting to see if Melody would try to save him or not.

Well, Melody is finally reunited with her mother, but she’s not sure. Samuel is definitely watching over her and will do anything to get her back. She is also the only one who can save Dan and free him from another world.

The ending of season 1 takes your breath away and sets the stage for season 2 perfectly. I hope we see the second edition soon.