Lifetime ‘The Wrong Blind Date’: 5 Things You Didn’t Know About Vivica A Fox 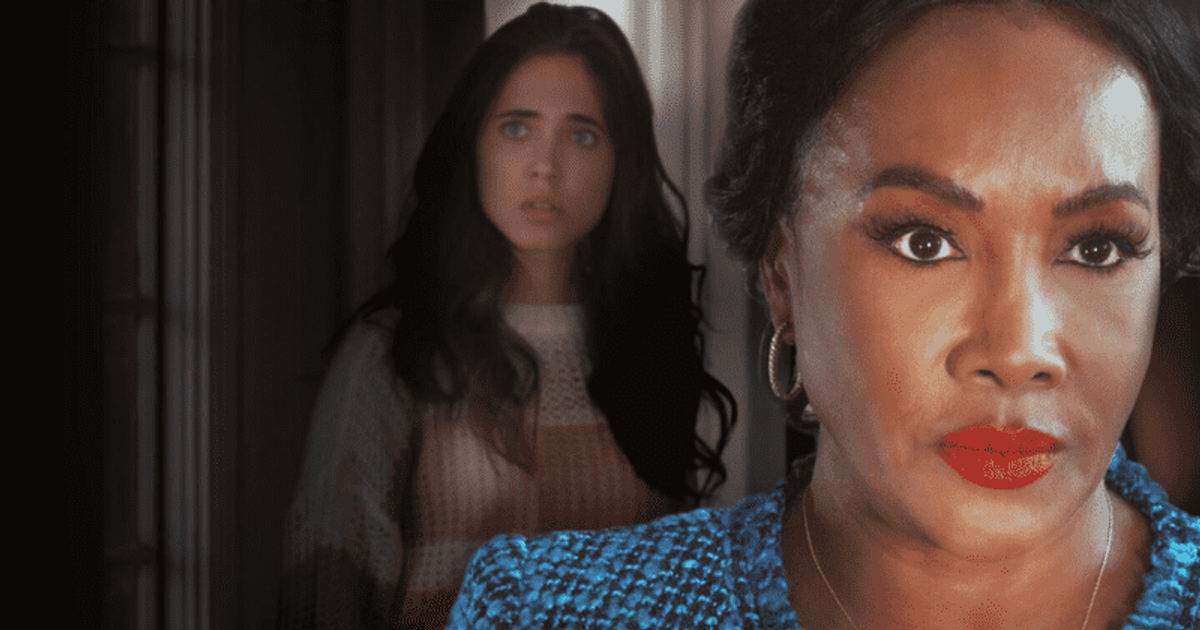 The actress has won awards such as the Syfy Awards, the MTV Movie Awards, and the Acapulco Black Film Festival Award for Best Actress, among others

Lifetime Channel brings together one of the best and most interesting stories for its audience. The network is back again with an American thriller titled The Wrong Blind Date starring Vivica A. Fox.

The Wrong Blind Date revolves around Laura, who recently got divorced. After their divorce, Beth (Vivica A. Fox), her therapist, and Laura’s daughter Hannah encourage her to get back in the dating game. Though reluctant, Laura begins signing up for online blind dating services. As soon as she signs up for the dating services, she receives messages from a person named Kevin. When she first meets Kevin, Laura thinks she has found her perfect partner and the right person. Everything seems fine until Hannah and Laura start getting unusual vibes from Kevin. The worst part, however, is when they discover that Kevin is doing everything on behalf of Laura’s ex-husband. In addition to Fox, the film also stars Meredith Thomas (Laura), Matthew Pohlkamp (Kevin), Clark Moore (Michael), Rainer Dawn (Noah), Sofia Masson (Hannah), Jamie Bernadette (Mrs. Tyler), Lesli Kay (Angela) , Peter Daniel Adams (Jason) and Jeff Noller (Rick).

Deadly Garage Sale Review: A Lifetime Thriller is all about death and revenge

Born on July 30, 1964, Vivica A Fox is a famous American actress, producer and television host. Fox graduated from Arlington High School in Indianapolis. From 1983 to 1984 she worked as a dancer with “Soul Train”. She also appeared in the R&B music video “Meeting in the Ladies Room”. Fox launched her acting career on the NBC soap opera Days of Our Lives by playing the role of Carmen Silva. Then, in the early 1990’s, she appeared on mainstream television and had guest roles on The Fresh Prince of Bel-Air, Beverly Hills, 90210, Family Matters, Matlock, and Martin.