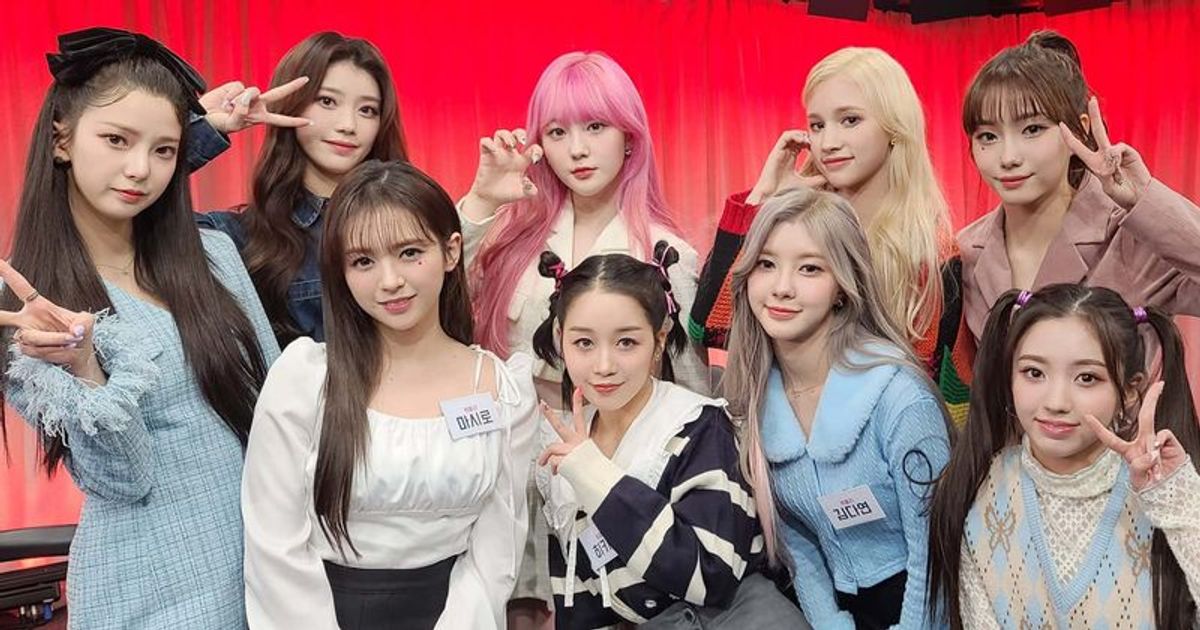 The members of Kep1er are the 9 winners of Mnet’s “Girls Planet 999” who received a lot of attention for their debut album “First Impact”.

Kep1er are making their mark in the K-Pop industry after having a very successful debut with their first album First Impact. The girl group of nine have now bagged their first music show win at Mnet’s ‘M Countdown’ show. Kep1er performed “Wa Da Da” from their debut mini-album, which was released on January 3rd.

Kep1er’s January 13 performance on the Mnet music show wowed audiences as it faced off against contemporary rookie group IVE, who made their debut with single album Eleven in December 2021. The single was very well received and celebrated one of the biggest girl group debuts of 2021. With “First Impact” Kep1er is looking to break all records set by IVE and things seem to be going well after they featured IVE on the show “M Countdown.” ‘ defeated this week.

As Kep1er battled it out for the winning title with fellow IVE rookies at this week’s Mnet ‘M Countdown’, the show saw many amazing performances. Solo acts such as SHINee’s Minho and Hyolyn performed their comeback stages at M Countdown, while rookie boy band Mirae, who made their official comeback on January 13, also performed at the show.

Kep1er clinched their first ever music show win in less than 10 days since their debut, so members of the group were over the moon and thanked the fans for their win. Kep1er members told their fans in a heartfelt message, “We will be singers who will never disappoint our fans.”

Fans were so stunned by Kep1er members securing their first-ever music show win so soon after their debut, they couldn’t stop trending their social media. One fan said: “YOU LOOKED SO HAPPY! WE DID IT, KEP1IANS! KEP1ER FIRST WIN!” Another fan said: “Our kep1er’s first win. Congratulations, dear ones! You guys deserve it so much!” Another fan said: “Congratulations on your first win girls you worked hard and deserved it so much I’m so proud of you all.”

A fan of Kep1er said: “When you realized those tears in her eyes are no longer tears of pressure, nervousness and fear. But tears of happiness, gratitude and success. This is just the beginning, we still have a long way to go.” Another fan said, “Congratulations again girls ♡ you guys deserve it so much!” Another fan said, “I’m just pretending there is no digital devices. I’m still glad they managed to get their first win despite getting 0 digital points. Congratulations girls!”