‘Joe Millionaire: For Richer or Poorer’ star Carolyn Moore has been dubbed a ‘gold digger’ by fans 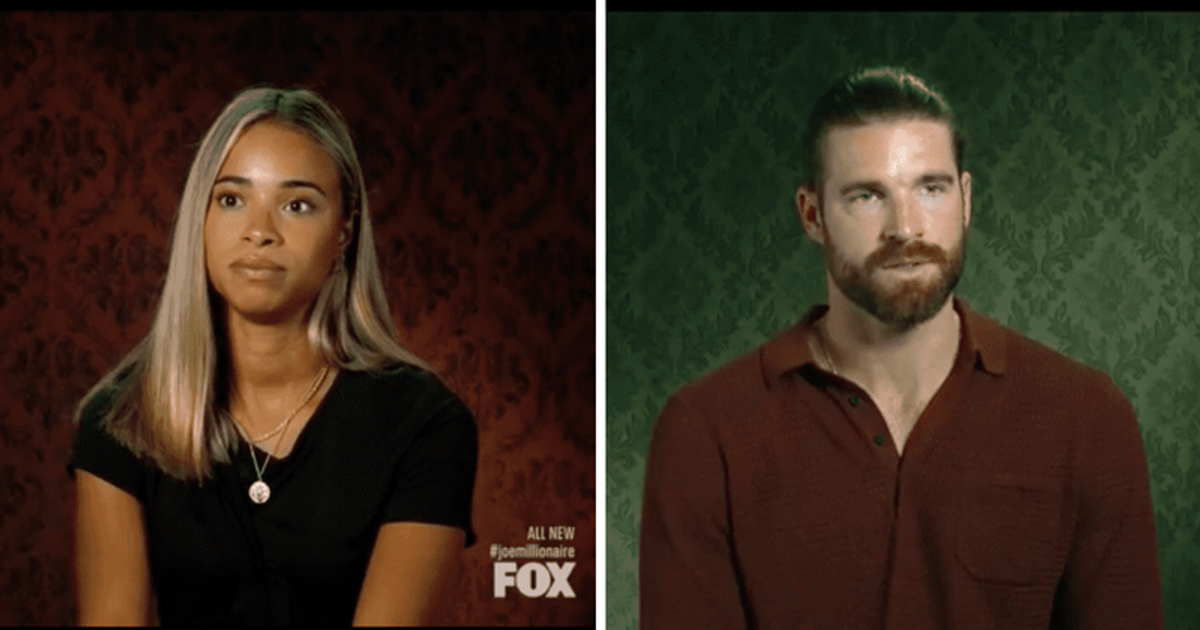 After hearing that Carolyn was speculating about Kurt becoming a millionaire, fans took to Twitter to chide her for only pursuing Kurt for his money

Eighteen stunningly gorgeous women have been handpicked to compete on FOX’s latest dating show, Joe Millionaire: For Richer or Poorer. But before you write the show off as just another dating show, the showrunners beefed up the show by choosing not one, but two bachelors — Kurt Sowers and Steven McBee to star on the show. The twist is that one of the men (Steven) is an actual millionaire while the other (Kurt) isn’t and the women have no idea who the rich bachelor is. Giving them the opportunity to make real connections without financial status getting in the way.

From day one, Kurt was attracted to 30-year-old Carolyn Moore. Luckily for him, even she was attracted to him. Before they could move on, Carolyn told Kurt that she had a son from her previous relationship and made it clear that her son and his father would remain an integral part of her life. Kurt was initially upset when he found out about her past, but continued to be attracted to her. While Kurt appears to be developing genuine feelings for her, fans seem convinced that Carolyn is only following him for his money, calling her a “gold digger.”

The recently aired episode featured the ladies taking part in a challenge to win a one on one interview with the two men. Carolyn surprised everyone by winning the challenge, playfully dubbed the “Gold Digger’s Challenge,” in which the women had to fish for gold from a pile of dirt. After winning the challenge, Carolyn was given the opportunity to choose which bachelor she wanted to date and whether she wanted a casual date or a high-end wine and food date. Playing smart, Carolyn decided to go on a casual date with Kurt.

She explained that since she was dressed casually, she chose the casual date, but the other ladies and fans were unconvinced by her explanation, calling her a “gold digger.” During the date, Carolyn revealed that she believed Kurt was a millionaire, pointing out how good it was for her son and her. After hearing that Carolyn was speculating about Kurt becoming a millionaire, fans took to Twitter to chide her for only pursuing Kurt for his money.

Another fan shared: “Carolyn’s vibe is off! Kurt please leave her aloneeee #JoeMillionaire.” “Carolyn said, ‘I’m going to get my baby’s tuition tonight’ #JoeMillionaire,” one fan noted. Carolyn also took to Twitter to clarify that she wasn’t a gold digger. She explained, “I’ve never cared about a man’s financial status (I make my own), and how I felt about Kurt happened before I even knew the premise of the show. I have to make good TV I think! #joemillionaire.”