“Joe Millionaire: For Richer or Poorer”: Jennie Alexandra says she was a victim of sex trafficking 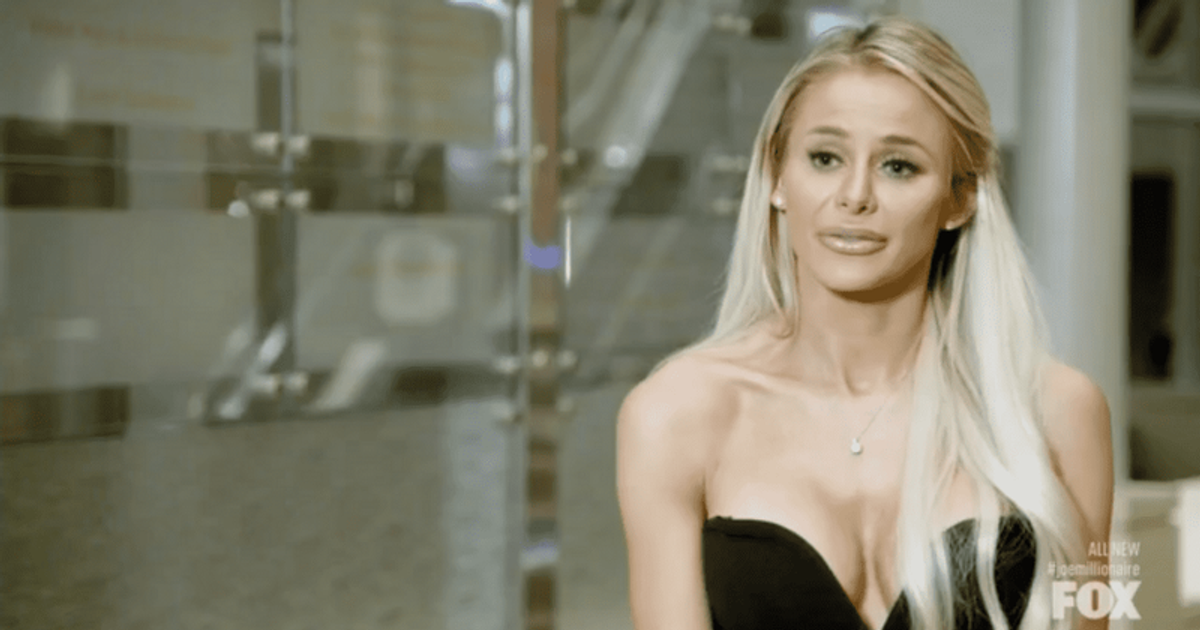 As fans tuned in to catch up on the latest episode of FOX’s new dating show, Joe Millionaire: For Richer or Poorer, little did they know they would end up leaving with a newfound level of love and respect for contestant Jennie Alexandra . After winning a date with Steven McBee, the 29-year-old beauty shocked everyone by revealing a shocking detail from her past.

After their wonderful date at the opera, Jennie wanted to make sure Steven knew a little about her past. So she revealed that she was a victim of sex trafficking about six years ago. She added that she would never normally share this information on her first date or immediately after meeting someone, but with Steven she felt comfortable enough to open up about her past trauma. Read on to learn more about Jennie.

Who is Jenny Alexandra?

Jennie is a 29 year old from San Diego, California. She works as a lawyer by day and bottle service by night. She is an avid traveler who has visited over 20 countries.

In the recently aired episode, the beautiful lawyer spoke to Steven about her harrowing past. She explained: “I’m something of a victim of sex trafficking. It happened six years ago, and four years later we finally had a trial. The judge came back in my favor. It was a $13 million judgment and 20-year sentence. And that was about the most rewarding thing ever. “I would be at odds with myself if I didn’t at least try to do something about it because it was like there was nothing I could do. And in the back of your mind you know, oh, they’ll probably do this to like other women. Because not only things were put online. I mean I was harassed,” she added.

Steven was surprised to hear about Jennie’s past, but assured her that her past doesn’t affect her future. He also praised her for her strength, calling her a “pretty damn amazing woman.” In fact, he was so impressed with Jennie that she was catapulted into the top two positions in Steven’s eyes. Just as Stevens fans were surprised by Jennie’s strength and bravery to discuss her traumatic past on the show.

One fan tweeted: “So glad Jennie spoke her truth. She deserved this perfect date tonight #JoeMillionaire.” Another fan wrote, “I admire how vulnerable Jennie was, especially on the first date. I really hope she doesn’t get heart broken #JoeMillionaire.” “So brave beautiful Jennie sharing her pain with us! Stay bold and beautiful girl! #JoeMillionaire,” commented another fan.