Jenny Pentland: Roseanne Barr handcuffed the daughter and sent her into the woods because she was “FAT”. 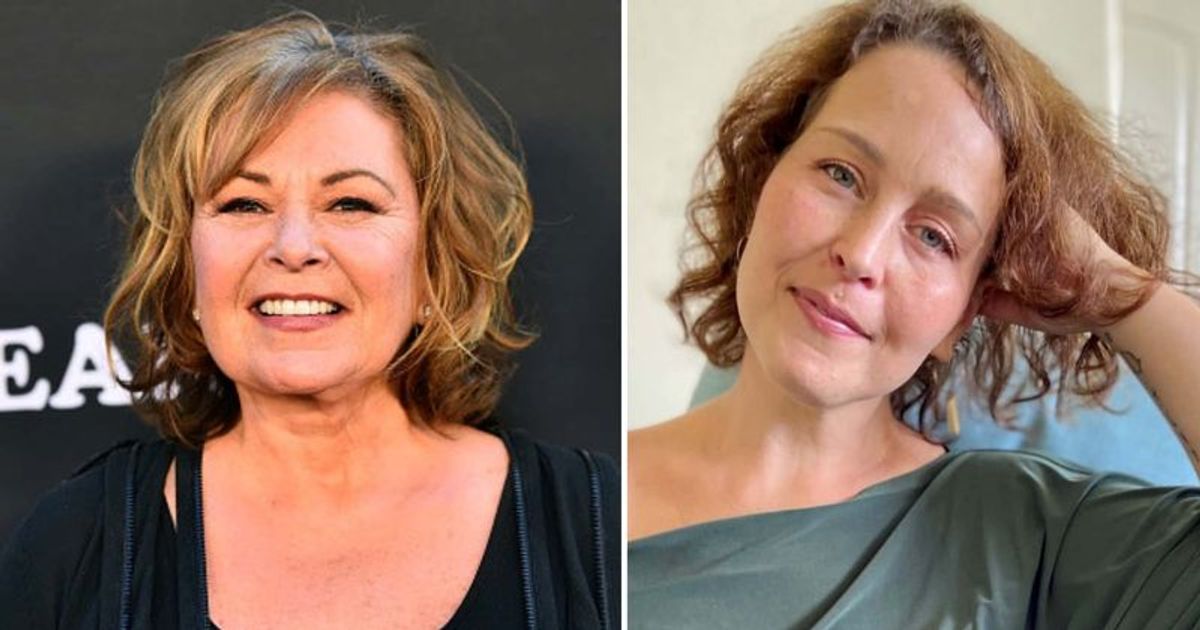 Jenny Pentland, daughter of actress Roseanne Barr, has opened up about her traumatic experiences as a teenager in her forthcoming memoir, This Will Be Funny Later. Described as “a funny, snarky and entertaining reminder of growing up in the shadow of a celebrity and finding your own way in the face of absolute chaos, it is both a moving portrait of a complicated family and an exploration of the cost of fame” and is published on January 18, 2022.

During a conversation with People, Pentland revealed, “I was locked up. I got bad grades and I was muzzled, cutting my arms and smoking cigarettes. Just depressed.” Roseanne Barr and Bill Pentland placed her in a troubled juvenile facility after specialists suggested treatment for her behavior. As a teenager, she was sent to a series of reform schools, mental health facilities, and a wilderness boot camp. Pentland added that “the worst abuse I suffered was having my free will removed — the lack of freedom.”

The Roseanne spin-off is picking up steam on ABC, with star Roseanne Barr probably out of the picture now

Page Six reported, “When she was 15, Jenny Pentland — the daughter of actress Roseanne Barr — was surprised at her home in Los Angeles by a group of large men who, without warning, handcuffed her and drove her to an airport and flew away them to Utah. There she was taken against her will to a wilderness survival camp, where she was forced to live in the forest for two months. She ate little more than raisins, peanuts, raw cornmeal, and undercooked beans, braving the elements with no connection to her family or the outside world.”

According to the report, Pentland is still viewing the incidents as an attempted kidnapping. Everything that happened to her was fully sanctioned and paid for by Barr. Pentland still does not understand why she has been kept in these situations and prevented from leading a normal teenage life. The only reason she can think of is her “fatness”.

Pentland announced that she was experiencing such emotional turmoil in the facilities that she later struggled with severe PTSD. She hopes to raise awareness of these traumatic institutions by sharing her tough teenage experiences with the world.

In her memoir, she mentions how she thought about being a better mother to her children than Barr was to her. “I thought about what I could do differently from my parents, and my response was to listen,” Pentland writes.