Jeffery Epstein made 17 trips to WH when Bill Clinton was Prez, here’s who joined him 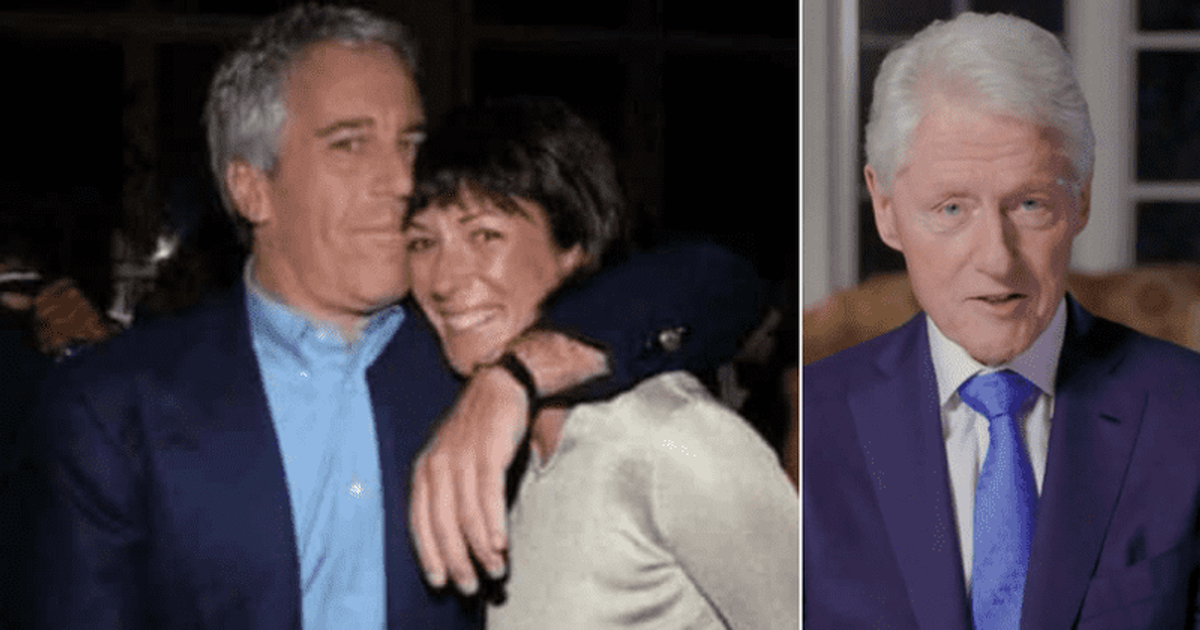 Jeffery Epstein reportedly had a very close relationship with former President Bill Clinton, visiting the White House no fewer than 17 times during Clinton’s presidency. But a new report has shed some light on another interesting fact — Epstein was never alone during those trips.

As we previously reported, Epstein also frequently received Clinton on board his Lolita Express plane, but as pilot Larry Visoski testified, young girls were rarely present. That doesn’t appear to be the case with Epstein’s trips to the White House. It seems the disgraced financier was always accompanied by “young women”, but it’s unclear exactly why. Apparently, Epstein wasn’t trying to keep the visits secret either, and reportedly had photos of him at the White House at his Palm Beach mansion.

Who did Epstein bring into the White House?

Although Epstein has been found dead and Maxwell found guilty, interest in the case against his sex ring continues to grow. It’s an important public interest case to learn who exactly was involved with the ring and what they knew. Judging by the latest reports, it seems Clinton could be a central figure, as could Epstein’s girlfriends.

After analyzing visitor logs from the Clinton presidency, The Daily Mail reported that Epstein brought eight women with him on his many trips to the White House between 1993 and 1995. Of the eight, four are known friends of the financier – Celina Midelfart, Eva Andersson, Francis Jardine and Ghislaine Maxwell. The other four names — Jennifer Garrison, Shelley Gafni, Jennifer Driver, and Lyobov Orlova — are relatively unknown. It’s unclear exactly who they are and how they are connected to Epstein. Attempts to reach the women have been unsuccessful, so their roles remain a mystery for now.

It is also unclear why exactly Epstein visited the White House. A reason for his visits was never mentioned, apart from a visit to Ghislaine Maxwell in September 1993 for a party. This party was organized by the White House Historical Association, to which Epstein donated $10,000. Epstein also visited the White House on July 28, 1994 with Midelfart, a Norwegian heiress who once dated former President Donald Trump. On September 26, 1994, he revisited Andersson and Jardine while the former President was at the UN General Assembly.

On March 24, 1993, Epstein visited the building with Gafni while Clinton was in Texas. It’s likely the financier met the former president on Dec. 21, 1993, when he had a three-hour window that day for Epstein to arrive with Driver. The visits have been confirmed by logs from Epstein’s plane, which also connect Mark Middleton. The then assistant chief of staff was found guilty in 1996 of abusing his access to “impress business clients” and “establishing himself as an international dealmaker”.

Epstein’s last visit was to Orlova on January 28, 1995, weeks before Middleton left the White House. At the time, all of the women who accompanied Epstein were either in their late 20s or early 30s. In most cases, the logs say he went to the west wing, indicating a meeting with the president or at least a very senior member of his staff. The visits came at the same time that Maxwell is being accused of recruiting underage girls for Epstein, and the latest information could refute Clinton’s claims that he knew nothing about Epstein’s activities.