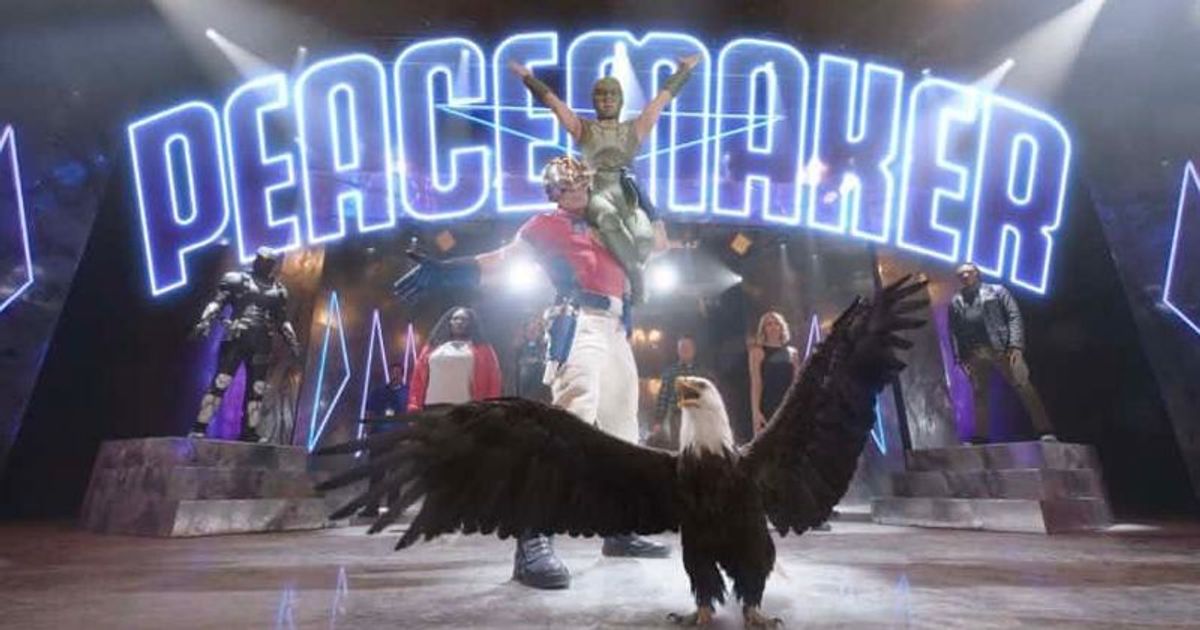 “The intro to #Peacemaker already makes this the best show of the year,” one fan tweeted

‘Peacemaker’ premiered on HBO Max on Thursday, January 13, and DC enthusiasts praised the ’80s-style intro sequence, which sees John Cena, the title character, and the main cast members get into a flurry. It was funny but intriguing, and that was one of the themes that was trending on social media shortly after the series debuted.

The series follows Cena’s Chris Smith as he teams with a covert squad to eliminate the threat known as Project Butterfly. While much about the mysterious task is kept under wraps, the three episodes that aired shed light on the people who were actually spliced ​​with animal DNA. This was the plot of one of the episodes of Batman: Beyond. Coming back to the intro, Twitter shared their thoughts and most of them were impressed. “The intro for #Peacemaker gives me fucking LIFE man. So good,” wrote one of the fans.

“The intro to #Peacemaker already makes this the best show of the year,” seconded another. “@JamesGunn How quickly did you decide that the intro to Peacemaker was going to be an 80’s music video? Also, more Foxy Shazam please,” one tweeted. “Broooo okay #Peacemaker is actually so damn good! This intro is sure to get people talking. The first episode was a 10/10 for me.

“Even #Peacemaker was decent. It gave me kick-ass vibes with typical HBO series format. The intro was funny. I forgot that topic intros are a commented thing. “And I could actually watch the intro every time because they do this dance number. Kind of funny. Reminds me of the Super Crooks intro but live. #Peacemaker,” said one fan.