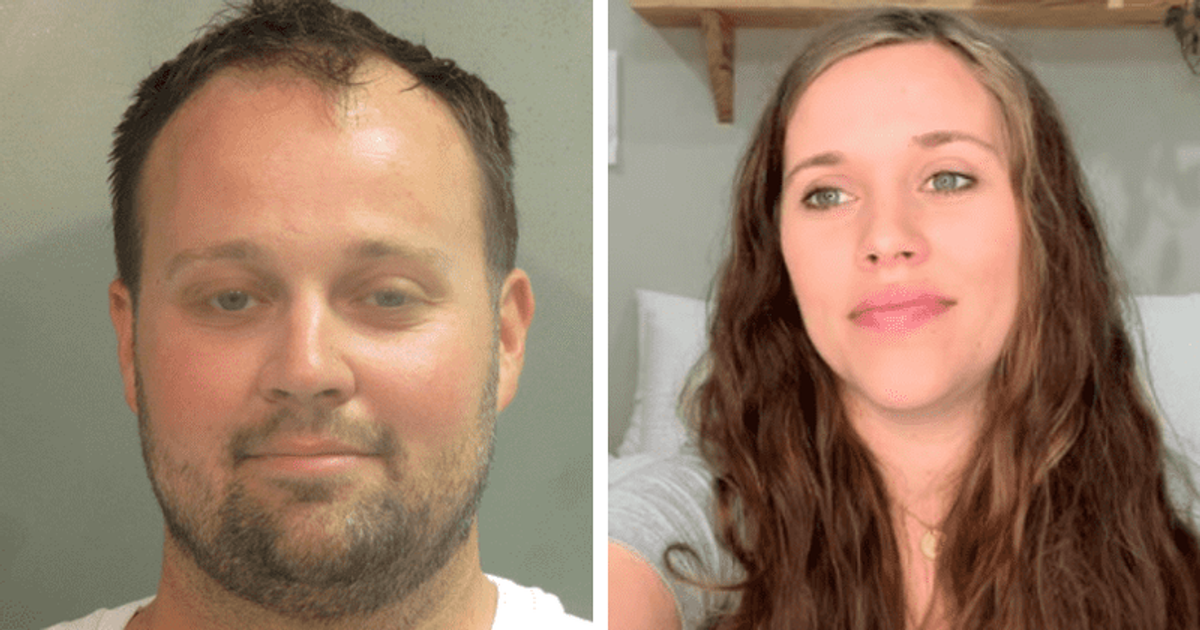 In video posted Jan. 11, the 29-year-old mother of four revealed that she and husband Ben Seewald bought a new “fixer-upper” that was renovated before they could move in. The video has been viewed nearly 300,000 times and has been inundated with congratulatory comments from fans. However, the former reality star also received comments from users with names like “Sandy – F*** Me Check My Profile.”[Soffy] H0T Girl Live Cam”, “Mia _ T[A]P I!! Have [S]EX With Me’ and ‘Sussy – Go To My Live Channel’, each with profile pictures of scantily clad women.

What are “spam bots”?

The avatars in all of these accounts feature women in lingerie, many of them with just a close-up of their torsos. Most accounts didn’t appear to be fully active or functional. And several of them seem to have posted the exact same video – a still of a nearly naked woman on a bed. However, the comments they left were not X-rated as they mostly congratulated Jessa and talked about their children. However, they appear to be bot accounts as the comments from them were not unique and appear to have been copied from other comments left by real fans.

The accounts commenting on Jessa’s post may have come from “spambots” – YouTube sites unrelated to the sites they are commenting on. In fact, they were created for the sole purpose of sharing links, hoping to drive traffic to other websites. Sometimes social media users pay companies for a bunch of fake followers. These faux followers can come in large numbers and aim to make a social media account or channel appear more popular than it actually is.

Anyone who knows anything about Jessa knows that she is a fundamentalist Christian, which includes strict rules on relationships between men and women. This includes the expectation that girls and women in the family cover most of their skin and dress exclusively in dresses and skirts, adding extra layers under overly plunging tops.