Danica McKellar reveals her next film will have a unique theme 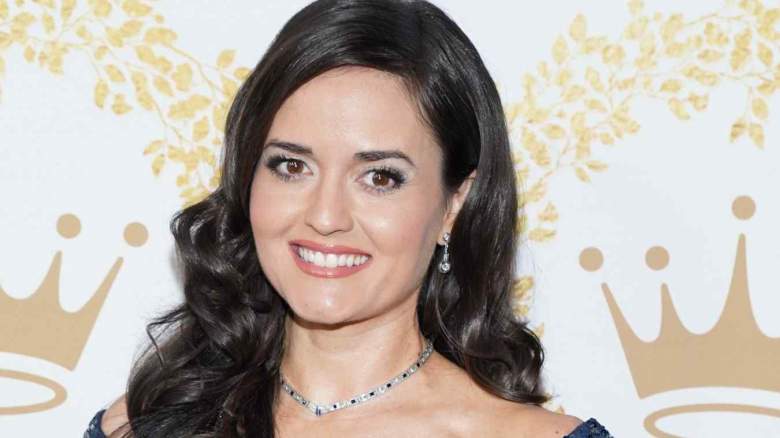 Danica McKellar left Hallmark for a three-year contract with GAC Family. She recently revealed that one of her upcoming films will be about dancing.

In an exclusive interview with Heavy, McKellar was reluctant to reveal details about her upcoming projects with GAC Family. However, she opened up about a project while chatting with The List.

She said to Heavy: “[New movies] definitely take place. We’re just trying to figure out what we want to shoot and when. We haven’t figured out yet if my next film will be the Christmas film or if we’ll do one in between. But there is more to it than that.”

She revealed a few more details to The List, including that one of her new films on GAC Family will involve dancing.

“I can’t give you many details just yet, but I’m working on one that will involve some dancing, which is a lot of fun,” she told The List. “I haven’t danced much since Dancing with the Stars a few years ago, but I love it. And it’s just a fantastic fun exercise and art form at the same time. So this is in the works. And of course there’s a Christmas movie this year, which I can’t say much about either, but I think if I’m right viewers are going to be very excited. But I can’t say anything else. I’m just going to be really mysterious with you.”

One of Hallmark’s most watched films of 2020 was Christmas Waltz, starring Lacey Chabert and Will Kemp. The show garnered record-breaking views with a live viewership of 3.95 million. the Twitter account SleepyKittyPaw shared.

She told Heavy in an exclusive interview that she loves working with GAC Family because she has extra freedom when it comes to filmmaking.

“It was so collaborative,” she told Heavy. “It’s something different that I found even more about making GAC films than my previous experiences. … It’s more collaborative than the films I’ve executive produced before. It’s just a different feeling… There was this sense of freedom… [GAC is] where I get my sense of freedom and collaboration.”

She continued, telling Heavy: “Bill Abbott is a friend and he’s such a good person. And I jumped at the opportunity to help him build this new network. … It’s a smaller network at the moment and we’re building something together. And that alone is already this great feeling of cooperation and teamwork. It was also a lot of fun.”

Bill Abbott founded GAC Family and GAC Living after stepping down from his role as CEO of the Hallmark Channel. He told the Wall Street Journal: “We don’t actively go out and poach from Hallmark. We have far more talent coming our way than we have films to put it in… It’s nothing more than a competition and I certainly don’t wish them any harm.”