“Dancing With the Stars” professional joins the 2022 summer tour 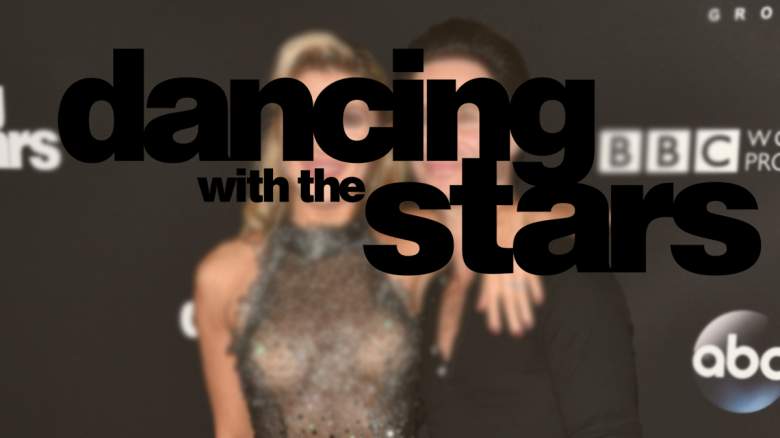 Emma Slater, a professional dancer for ABC’s Dancing With the Stars, has announced that she will be on a 2022 summer tour.

Slater is currently touring with many of the professional dancers from “Dancing With the Stars,” but that schedule ends in the spring. Your next tour will start in summer, dates are not yet known.

Slater announced the move to Instagram with a photo next to the headline “Yeah! I’m really excited to be part of @transcendtour this summer! Can’t wait to meet the great students at the #Transcend conventions and walk into a ballroom with you guys! Let’s go guys! “

According to their website, the Transcend tour is a “3-day exclusive, one-of-a-kind dance convention for passionate dancers of all ages.”

The mission, the website states, is to provide “individualized attention” with workshops that help dancers succeed, no matter what part of the dance industry they choose to be in.

The tour is not open to the public, according to the website. Participation is by audition or invitation only.

There is currently no information on the dates of the tour or when Slater will attend to teach students, although it is her first time on the tour.

In December 2021, some fans speculated that Slater and her husband Sasha Farber had split. At the time, fans pointed out that both couples hadn’t posted about each other on Instagram for quite some time and they hadn’t been seen together in public.

That was probably because they were quarantined from each other during the season of “Dancing With the Stars” as professional dancers weren’t allowed to live together while filming the show due to health reasons.

In a Reddit post published on Dec. 2, 2021, fans noted that they didn’t appear to be spending Thanksgiving together and were actually on different continents when Slater traveled to see her family.

“I had hope because her proposal was so beautiful and sweet, but now that the show is over and they weren’t together for Thanksgiving it’s super noticeable,” the post reads.

One person responded, writing: “I think she deserves better in my opinion. And it’s probably a wise decision since they both have such different views on children. It’s better if both move on rather than waiting years for the other to change their mind.”

Some fans also thought Farber threw shade at Slater’s partner during the season of “Dancing With the Stars,” according to a Reddit post.

The couple effectively got rid of the rumors by posting on Instagram together and appearing together on the 2022 Dancing With the Stars tour. They’ve been very present in each other’s Instagram stories since the tour began.

Dancing With the Stars has not yet been renewed for season 31. If it does, the show will return sometime in mid-September 2022.

What the newspapers say – January 21st

What the newspapers say – January 21st