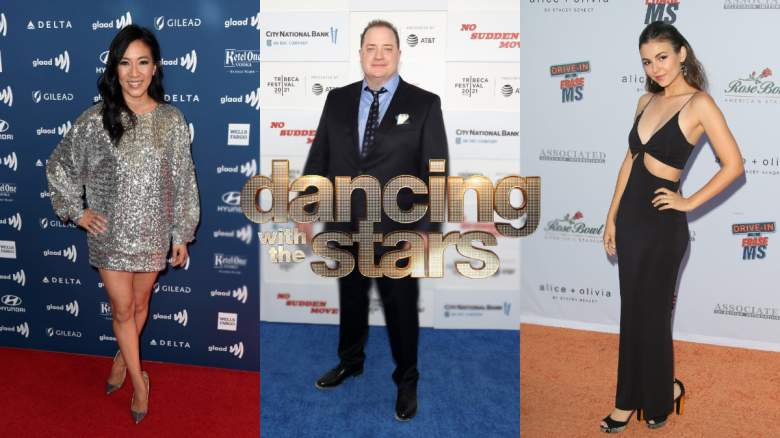 While ABC’s Dancing With the Stars has yet to be officially renewed for season 31, it’s highly likely that the show will return at some point in the near future. With this in mind, fans are sharing some of their hopes for the upcoming season, which will air in the fall 2022 season.

The season will be another monumental one for the show when it airs. There have been reports that Tyra Banks could be replaced and that executives are looking for “A-list” stars and “household names” to make a presence in the ballroom, the possibilities are endless.

Read on to find out who fans want to see in the ballroom in 2022.

The original poster featured seven male and seven female celebrities they would like to see in the ballroom, including Weird Al, Brendan Fraser, Ladainian Tomlinson, Rachel McAdams, Sigourney Weaver and Idina Menzel.

Others used the answers to share their dream cast.

Some answers didn’t know who these celebrities are. One person replied: “I must be so freaking old or out of touch, the only name on this list I even remotely know is JLH and I’ve heard the name Victoria Justice.”

One person said they wanted to see Vanna White and Colleen Ballinger in the ballroom.

When it came to athletes fans wanted to see, one person pointed out that they would like to see figure skater Michelle Kwan and a male gymnast on the show.

Another person said they’d love to see Jesse McCartney in the ballroom, and another said they thought Tori Kelly or Ashley Tisdale would be good choices.

In a Reddit thread titled “Who Would You Cast for a Redemption Season?”, fans shared who they’d like to see back in the ballroom.

The thread’s poster said they would like to see actress Heather Morris, singer Tinashe and dancer Sabrina Bryan.

“Milo Manheim sure should have won his season,” one person replied to the thread.

One person shared their roster for one person per season, not including anyone who has already come back and competed in an All-Stars season. They listed people like Brandy, Heather Morris, Jeannie Mai, and Christine Chiu as people they would like to return to. Chiu, who was a contestant in season 30, has been mentioned multiple times.

Dancing With the Stars has not yet been renewed for season 31. If it does, the show will return sometime in mid-September 2022.