Complete With You: AB6IX is giving fans a self-produced comeback album and concert 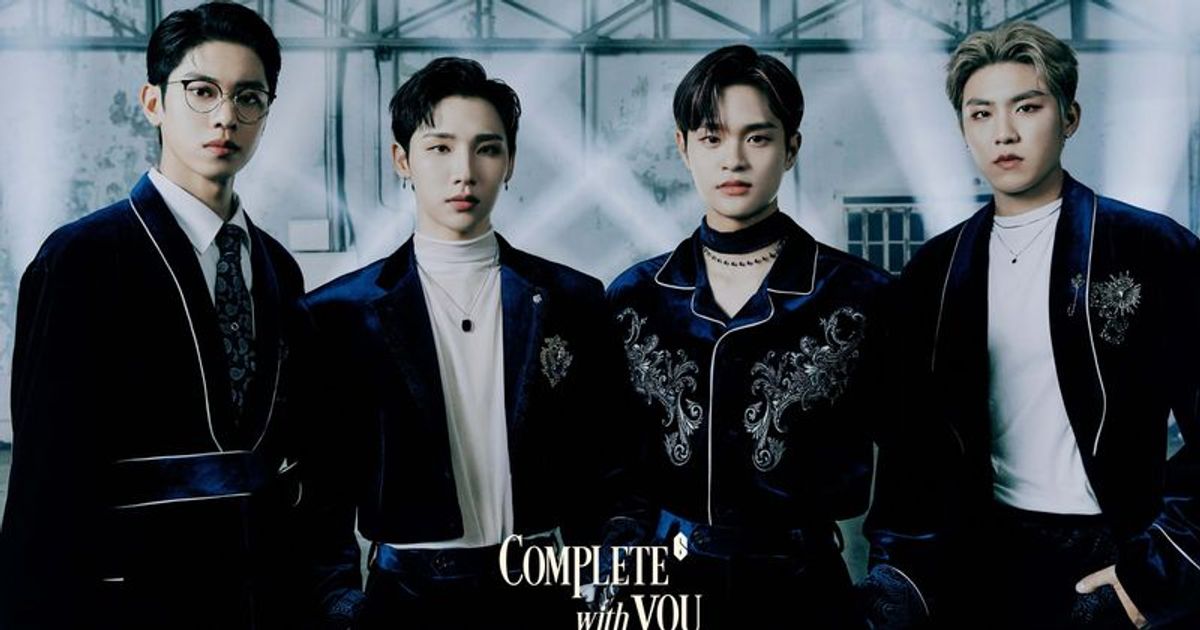 AB6IX are ready for their first comeback in 2022 with a special album. On January 1st, they announced that they would be releasing their self-produced album, Complete With You, featuring songs made by all members. Before that, ahead of the album release, we should also get the K-pop group’s second solo concert, also titled Complete With You.

Unfortunately, AB6IX’s two-day concert, which was supposed to take place on January 15th and 16th, has been postponed due to the new Covid-19 wave. It would have been their first concert in over 2 years. After the concerts, the next day would have been the release of their special album. However, all is not lost. AB6IX’s label, Brand New Music, released a statement saying the concert would indeed take place, but after the album’s release.

Brand New Music explained that they had planned AB6IX’s two-day “Complete With You” concert in accordance with previous Covid-19 guidelines. Pre-orders for fan club members had already started and tickets were selling out by the time guidelines allowed concerts and performances in larger venues. But as per the new guidelines due to the New Year outbreak, social distancing will be in place from January 3rd to 16th. During these 2 weeks, no events with more than 300 people may take place in sports arenas.

For this reason the concerts of AB6IX have been postponed. Those who bought the tickets can get a full refund. The new dates and details of the concerts will be announced later as the new social distancing restrictions help bring the outbreak under control. donghyun also assured fans that the concert would definitely go ahead and that they had prepared for it. In the meantime, fans can get ready for AB6IX’s upcoming release “Complete With You”.

AB6IX will release their special album Complete With You on January 17th at 6pm KST (4am ET). It will be available on all major music streaming platforms like Spotify, Apple Music, MelOn and more.

The AB6IX concerts will be postponed

AB6IX has released two sets of concept photos showing their duality. In the first teaser, we see the boys in a rustic setting, dressed in pastel casual attire, showing off their youthful charm. In the second teaser, they exude mature vibes in royal blue velvet suits surrounded by spotlights in an abandoned and mysterious warehouse.

The K-pop group released a performance music video teaser of the title track “1, 2, 3”. In the fun animated teaser, the guys show off the fun and laid-back choreography while dancing to the chorus in smart casual attire.

Check out the performance teaser below: