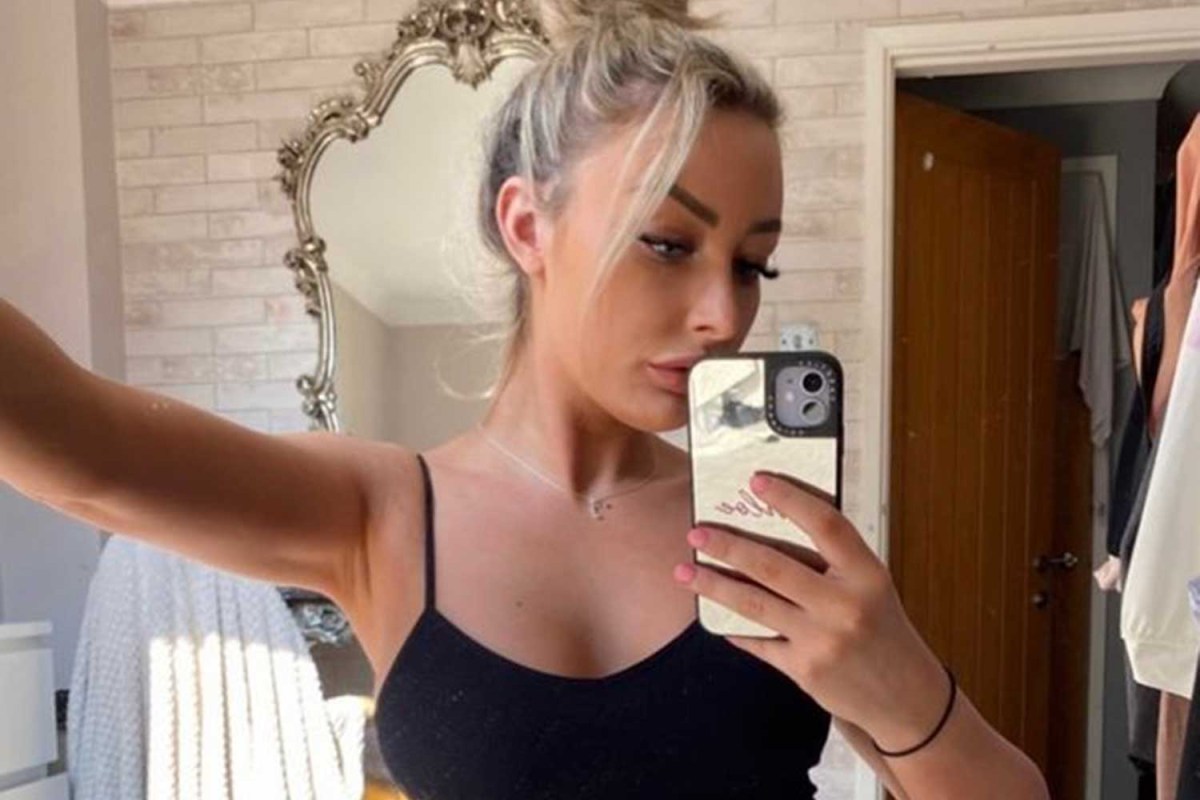 SHE is expecting her first child later this year and Chloe Crowhurst has given fans a glimpse of the space the baby will call home.

The property is neutrally decorated with a gray carpet running throughout except for the kitchen which has hardwood floors.

The star has a dressing area with clothes racks and a huge golden mirror.

Her living room has a large gray sofa and plenty of space for the arrival of her little one.

Chloe revealed she was pregnant in a surprise announcement last night, along with a picture of her scan and baby bump.

“It’s been an amazing few months but I’m super excited for the future and for creating memories with my own little family.”

Chloe did not name the baby’s father, but he is believed to be Leeds-based videographer and photographer David Houghton.

Chloe hinted at her pregnancy last month as she opened up about “a new chapter” and “not feeling lost anymore”.

She told her followers: “Last night on the 26th. It’s been a journey but for the first time in many years I feel so content and not lost anymore.

“Grateful to everyone who has been on this crazy ride and persevered through even the darkest of times. 27, please be kind.”

Chloe appeared on Love Island in 2017 and had previously dated Towie’s Jon Clark.

Despite his outrage at her doing the show, he dumped Lauren Pope to come back with Chloe after she left the villa.

During her time at the villa, Chloe bonded with Sam Gowland, but the pair were dumped relatively early on.

Chloe recently revealed that she only decided to do the program after she found out Jon had cheated on her.

She said the producers came to her place of work to get her on board and she only agreed to show up three hours before her flight.