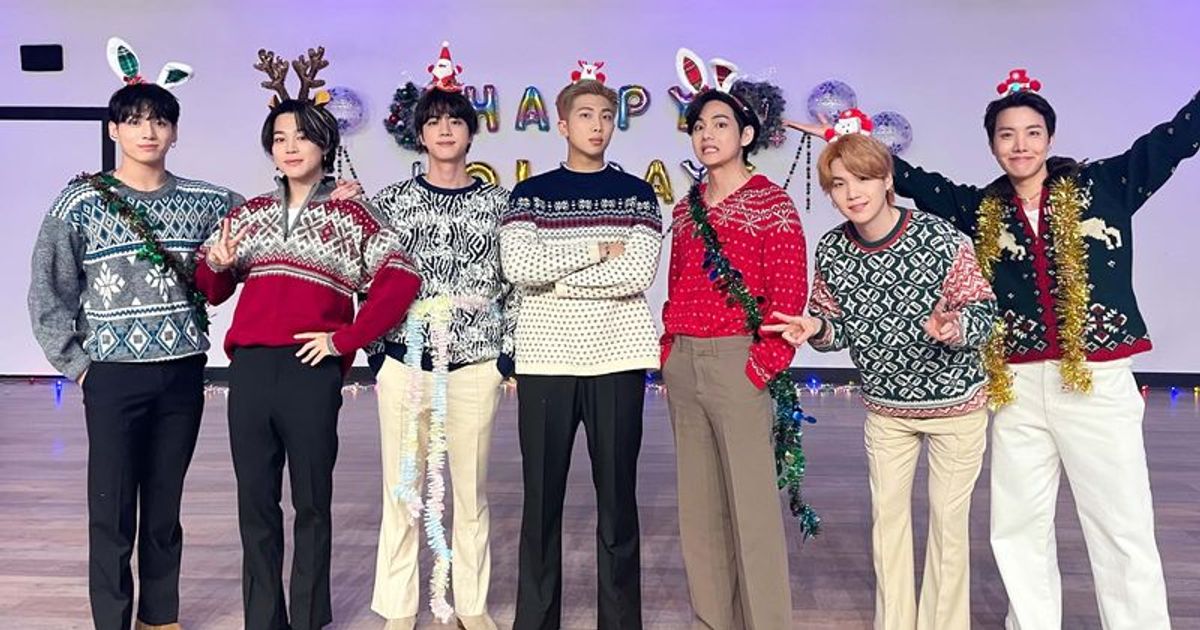 With K-Pop fans and ARMY (BTS fandom) being monster voters and streamers above all else, the Western music industry has often been vocal about being chart-related threats. In fact, many industry experts, including Billboard, have asked head-on whether BTS and their fandoms cheated or manipulated the charts to always stay on top. Many Western YouTubers, industry pundits, and reporters have claimed that despite hitting #1 on Billboard for weeks, BTS isn’t impacting their popularity in the US.

ARMY was furious when pundits claimed that if BTS hits #1 on the Billboard Hot 100 chart, the #2 artist is the one who really tops, invalidating BTS’s fans and commercial success. And as Billboard sets new rules for the charts, many think it’s to prevent the mass buying that causes acts to chart as opposed to those that would organically sweep the charts thanks to public support. But while the western music industry feels like they’ve finally won against BTS, ARMY has proven that they are in fact the majority of the general public who don’t need to resort to bulk buying as they number enough to help a song chart.

Billboard claims to have introduced a new set of rules to prioritize and encourage digital streaming over bulk album purchases. Beginning in 2022, Billboard tracking for the Hot 100 chart counts one digital sale of a song or album by one customer per week. Mass streaming and digital purchase of a song or album twice or more doesn’t count. This does not affect the physical album sales criterion, which also counts for Billboard’s tracking for other charts. But with Billboard now focusing on streams rather than physical albums, Business Insider has claimed that Spotify only pays an artist $0.003 to $0.0084 per stream.

Singer Devin Jay put the stats much more bluntly, revealing he only got paid $27 for his song, which had 25,000 streams. He and ARMY both concluded that the western industry was trying to discourage fans from bulk buying physical albums. But since ARMY doesn’t actually resort to unfair means to help BTS charts, this new rule hasn’t affected them. To prove their point, they even decided to help Devin Jay. Many ARMY became his fans when they started buying and streaming his songs digitally, which increased his Spotify and Apple Music streams.