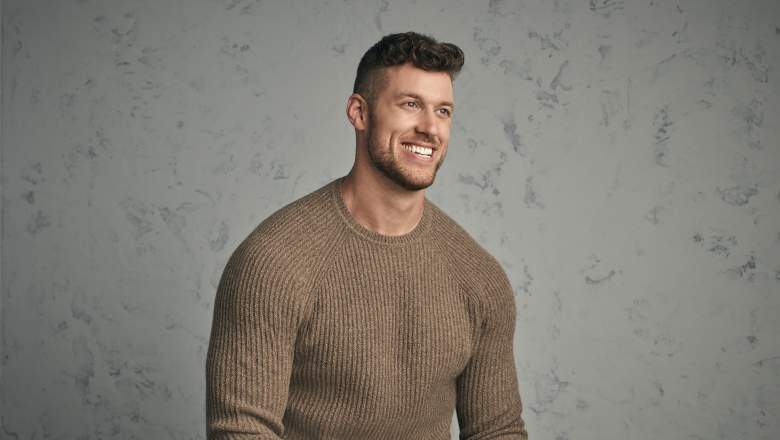 “Bachelor” star Clayton Echard fell in love with several contestants in the second episode of his season, which premiered on January 10, 2022. In particular, the former football player pressed his lips to Cassidy Timbrooks while sitting by a pool. During the episode, the 28-year-old also kissed Serene Russell, Teddi Wright, Susie Evans, Sarah Hamrick, Gabby windy, Eliza Isichei, and Elizabeth corrigan.

Some fans of the hit ABC series were unhappy with the episode’s kissing scenes, as evidenced by a Reddit thread on the “Bachelor” subreddit. On Jan. 10, a Reddit user shared a post that read, “Is it just me or have the smooch noises gotten 10 times louder than usual this season…?” Like louder than the music, louder than the voiceovers – I have to mute my TV because they’re so nauseous. Lmao.”

On the Reddit thread, several commenters agreed that they found the episode’s kissing sounds annoying.

“Yes they sound so spitty I want to choke,” wrote a Bachelor viewer.

“I actually gagged once and had to mute every kiss!! It’s gross this season,” added another.

“I thought it was just me!! They’re especially gross this season. I hate it,” shared a third Reddit user.

“I don’t want to be dramatic, but some of those kissing scenes made me want to throw up,” another person interjected.

“I honestly choked at one point,” wrote a fifth commenter.

A few fans shared that kissing noises were noticed in other “Bachelor” seasons as well.

“I’ve said that in recent seasons. They gradually get louder. Nobody needs to hear that many mouth sounds!!” wrote one viewer.

“It’s always been like that for me, it doesn’t sound any different because I always say EWWW,” commented another.

“It’s been like this for a few seasons now and I absolutely hate it,” shared another Reddit user.

As fans know, Echard appeared on season 18 of The Bachelorette with Michelle Young. Though Young eventually sent the former football player home, the elementary school teacher has maintained a friendship with him. During a January 2022 Interview with “Bachelor Nation”, The reality TV personality shared that she and Echard “have a really good relationship” and “have had really good conversations.” She noted that stars of the “Bachelor” franchise often deal with hateful comments from viewers.

“I feel like he’s doing a really good job like he’s rolling with the punches. You know, people on the internet are mean. People are really mean,” Young claimed.

She also shared that she shared words of wisdom on how to deal with negative comments.

The former “Bachelorette” star then shared that she believes vocal critics of the show’s stars are akin to telemarketers.

“You’re wasting your time because it doesn’t concern me. As if you just spent as much of your day spamming me as these people who call and try to steal your money,” said the 28-year-old.

New episodes of The Bachelor air Mondays on ABC.