After punching a fan, Kanye West threatens to punch Pete Davidson in the ass in a new song 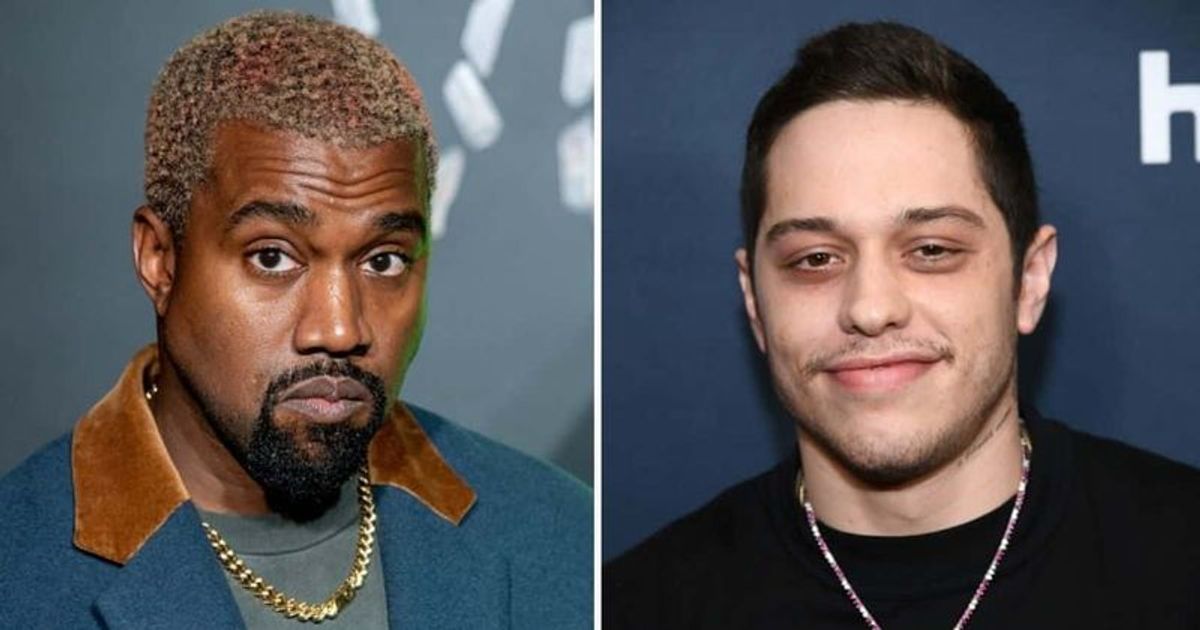 “God saved me from this crash/ just so I can smack Pete Davidson in the ass,” Kanye rapped in a teaser for My Life Was Never Eazy.

Kanye West just released a teaser for his new single “My Life Was Never Eazy” and fans can’t get over his diss on Pete Davidson. The song is a collaboration track between Ye and rapper The Game aka Jayceon Terrell Taylor. Ye announced the song a day ago while sharing a disturbing artwork of a gory, gory, ape-like creature. The announcement came barely hours after Ye came under fire for attacking a fan during a raging midnight meltdown.

The 44-year-old rapper released a teaser for the new song, in which he rapped a diss targeting Pete Davidson, who is currently dating Kanye’s estranged wife Kim Kardashian. “God save me from that crash/ just so I can beat Pete Davidson’s ass,” Kanye raps in the new teaser. While he himself has started dating actress Julia Fox, the billionaire rapper can’t seem to get over Kim. He has even vowed to reunite with the mother of his four children and recently bought a house in their neighborhood.

In the diss, Kanye happens to refer to his near-fatal car accident in 2002, long before he even met Kim Kardashian. He married her in 2014 and divorced after 7 years in February 2021. Kim was first spotted with ‘Saturday Night Live’ comedian Pete Davidson in October last year, sparking rumors of a budding romance. Fan speculation was soon confirmed as the 28-year-old comedian has since dated the 40-year-old reality star several times. The pair appear to be going strong, as evidenced by their recent trip to the Bahamas and date night with a $17 pizza.

Meanwhile, Kanye previously mentioned that he wishes Kim would “run back to him” and is doing everything he can to ensure the same. Many of his fans even claim his romance with Julia Fox is barely a front to get under Kim’s skin and a “desperate game for attention”.

On Jan. 13, Kanye attended a star-studded party with Fox and later in the night suffered a raging breakdown. He was caught on camera punching an autograph seeker around 3 a.m. on South Santa Fe Avenue and Bay Street in downtown Los Angeles in front of the Soho Warehouse. Police are now investigating Ye in connection with the incident. In one video, the man attacked by the rapper can be seen on the street while Ye yells at those around him. After leaving a club with Julia Fox, he also reportedly yelled in public at a woman who TMZ identified as his cousin.

And now, Pete Davidson’s diss appears to be another way for Kanye to vent his frustration at Kim’s new relationship. Ye also accused Kim of setting him on fire with gas as he warned in a recent interview with Jason Lee: “Don’t play with me, don’t play with my kids. There will be no security between me and my children and you will not set me on fire.”