‘After Life’: 5 things you didn’t know about Ricky Gervais 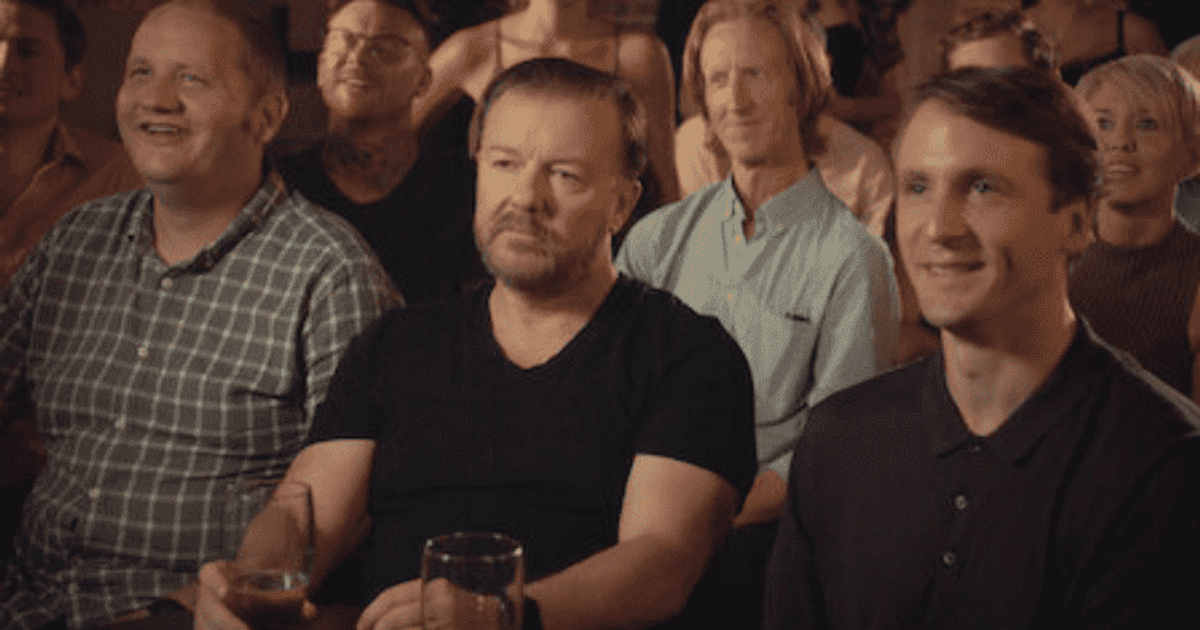 Netflix has announced that “After Life” will have its final and final episode. After a huge success of two seasons, the series is back for Season 3. So start your engines and get ready to enjoy the final episode of the show.

Season 3 of After Life will revolve around Tony (Ricky Gervais) as he deals with the aftermath and mourns another significant loss. He now understands what it’s like to really move on with your life. Meanwhile, the character is no longer silent about the things that happen in his life. He continues to overcome the struggles and hurdles to fill the void left by his late wife. Aside from the end of After Life after three seasons, the actor also made an announcement detailing his appearances in other upcoming Netflix shows. Penelope Wilton (Anne), Joe Wilkinson (Pat), Tim Plester (Julian), Tony Way (Lenny) and Jo Hartley (June) will also appear on the upcoming show.

Ricky Gervais, the English comedian, actor, director and writer was born on June 25, 1961. The comedian is best known for his work as a co-creator, co-writer and actor on The Office, a British television mockumentary sitcom. In 1983, Ricky Gervais and his friends were signed to London Records, who released two of their singles entitled “More to Lose” and “Bitter Heart”. In addition to his work in the music industry, he has also worked in radio as Assistant Events Manager for the University of London Union. Later in 2006, three free podcasts were released together with the title The Podfather Trilogy. In 2010, Ricky Gervais was named to Time’s 100 list of the world’s most influential people. Gervais is the winner of seven BAFTA Awards, three Golden Globe Awards, two Emmy Awards, five British Comedy Awards and two Rose d’Or awards.