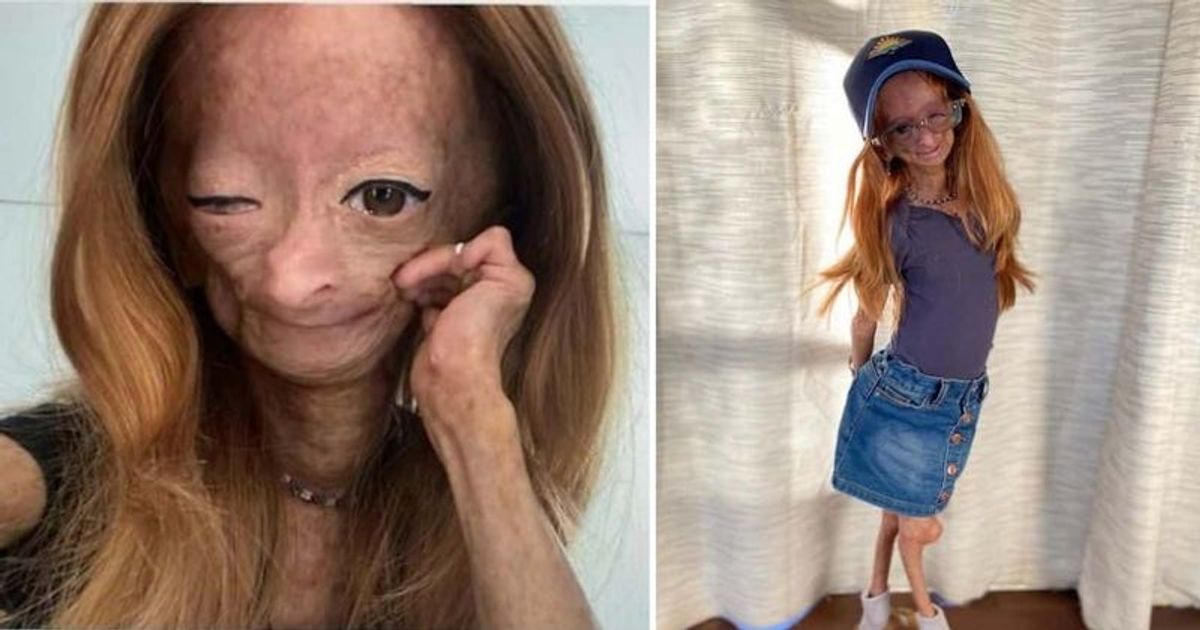 Adalia shared an emotional post on Instagram before her death, captioning it with one of Bazzi’s songs

After a 15-year battle with Hutchinson-Gilford Progeria Syndrome, Adalia Rose Williams died on January 12, 2022. Weeks before her death, she shared an emotional post on Instagram, captioning it one of Bazzi’s songs. “Too young to see tomorrow too young to know it hurts/found love in an empty bottle guess we’ll never learn,” she wrote.

Adalia has been popular on social media for her battle with the rare disease and the high-energy dance videos she shared on YouTube. Her family shared the news of her death via an Instagram post. The post was captioned: “On January 12th, 2022 at 7pm Adalia Rose Williams was released from this world. She came in quietly and left quietly, but her life was far from it. She touched MILLIONS of people and made the biggest impression on everyone she knew.”

The post continued, “She is no longer in pain and is now dancing to all the music she loves. I really wish this wasn’t our reality, but unfortunately it is. We want to say thank you to everyone who loved and supported her. Thank you to all her doctors and nurses who have worked for YEARS to keep her healthy. The family would now like to mourn this great loss privately.”

Adalia created her Facebook page back in 2012 when she was just five years old. She and her family received plenty of virtual love and support, but also a significant amount of hate in the form of cyberbullying and trolling. Adalia used to perform to audiences of over five million viewers, but there were thousands who took offense at her and her looks, regardless of the rare disease she was battling. Hatred had often forced Adalia’s family to disable their site. Adalia’s mother, Natalia Amozurrutia, had once said, “I turn blue saying this — raise, raise your children,” pointing to the bullying and trolling that happened to her daughter.

A Maine Adalia fan told NYC Bay Area News, “There are people who put sexual captions on pictures of a 5-year-old and that’s allowed? They actually say things about wanting to die, wanting to hurt them, wanting to disfigure them.”