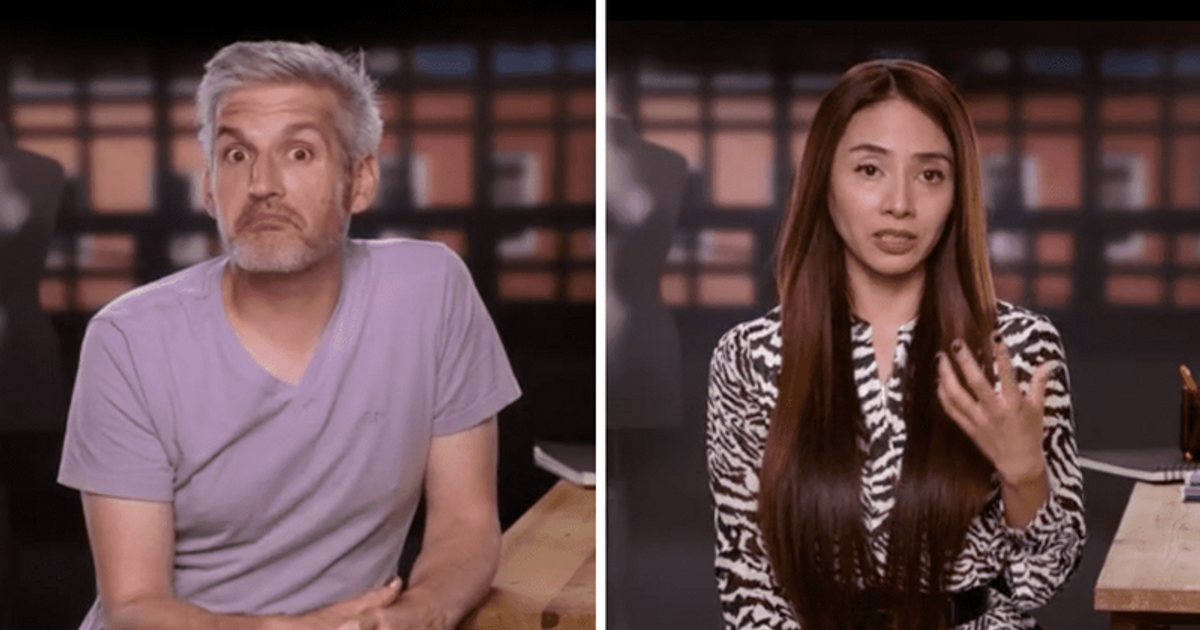 It was the Haute Hair challenge on Project Runway and the remaining six designers in the competition were tasked with working with a stylist to design an outfit that complemented the hair design of the model already designed by the stylist. The designers would have to ensure that the finished look highlighted the creative vision of both the hairstylists and their own.

As usual, Chasity Sereal managed to impress the judges with her stunning design, dubbed “Black Girl Magic” by judges Nina Garcia, Elaine Welteroth, Brandon Maxwell and guest judge Precious Lee, securing her third win of the competition! Unfortunately, while Chasity received rave reviews from the judges, Coral Castillo and Aaron Michael’s designs failed to impress the judges, finishing in the final two. After some deliberation, the judges decided to eliminate Aaron as they felt his outfit looked very incoherent from the hairstyle.

Although Aaron took his elimination in stride and left the competition proud of all his achievements in the competition, fans were furious with the judges’ decision. Several fans took to Twitter to call out the judges for eliminating Aaron instead of Coral. One fan tweeted: “#projectrunway I can’t believe they let Aaron go…there were far worse outfits. Another fan wrote, “Aaron has been on top SO many times, he didn’t deserve to go home #ProjectRunway.” “What?! Can’t believe Aaron is on #ProjectRunway, his looks suited the challenge better than Coral’s and yet he’s eliminated…” commented one shocked fan.

Another fan shared: “Wrong person eliminated. Coral should have gone. I also don’t understand the love for Kristina’s look. It was a shapeless mass of material that made a beautiful oversized woman look like a blob. Aaron should have stayed. #ProjectRunway.” “Aaron’s look was a hot mess this week but Coral struggles every week. You eliminated the wrong designer. #ProjectRunway,” supported one fan. “I’m devastated that Aaron sent home tonight “Coral has been struggling all the time but Aaron gets kicked out for a bad look? SMH #ProjectRunway,” one fan added.

Project Runway season 19 airs every Thursday at 9/8c on Bravo.