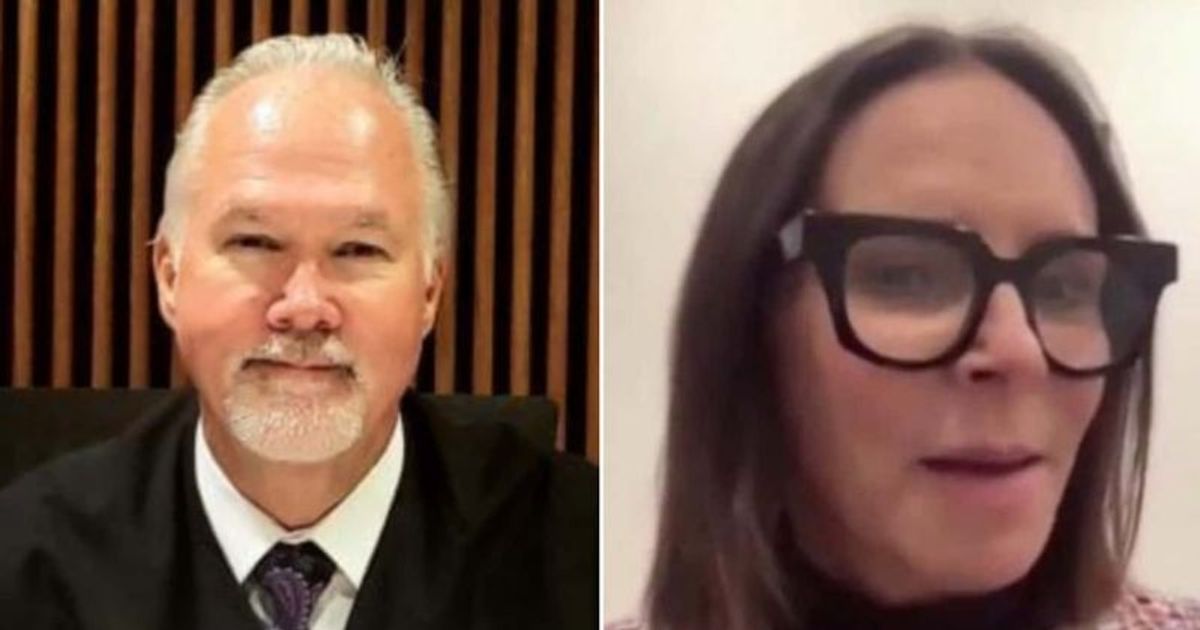 “Can you imagine waking up next to her every day? Oh my god,” Judge William Raines said while insulting Bill Cosby’s former attorney, Jennifer Bonjean

“Did you see how she went mad?! Glasses off, fingers through her hair, phone going all over the place, it’s crazy,” the judge said, mocking Bonjean’s court appearance while defending a client. Two prosecutors also chimed in, agreeing with Raines while making their own inappropriate comments, unaware that their microphones were on the entire time. “That was so entertaining,” Assistant District Attorney Susie Bucaro said. “It was entertaining for me,” the judge said, later saying, “Can you imagine waking up next to her every day? Oh my god.” The incident happened on a live stream of the courtroom.

Recorded in the live stream

From what viewers saw on the live stream, the demeaning comments about Bonjean’s performance continued for quite some time. Bucaro and assistant prosecutor Anna Sedelmaier laughed at Raines’ insults, after which Bucaro said, “It would go wrong for a number of things in my life if I woke up next to her every day.”

“I couldn’t imagine that if you paid me,” Raines said in return to Bucaro. The comments didn’t stop there. Raines and Bucaro then poked fun at one of Bonjean’s assistants, calling him a “13-year-old boy in a suit” and referring to him as Bonjean’s “male child”. Just a few minutes later, Raines noticed that the courtroom, including himself and his fellow banter, was still live and all audible.

During the live stream, Jennifer Bonjean defended 57-year-old Roosevelt Myles, who she says was framed by police and wrongly convicted of murder in 1996. The attorney who previously defended Bill Cosby in court filed a complaint regarding the incident at the inquest panel. The video of the live stream was removed, but a copy of it was officially preserved, per orders from Acting Presiding Trial Judge Erica Reddick, to assist in the investigations of the Judicial Inquiry Board.

Bonjean also slammed Raines in an interview with WGN, stating that he wasn’t cut out for the work he does. “He shouldn’t be in charge of something as important as criminal proceedings where people’s lives are at stake,” Bonjean told WGN. Regarding the inappropriate comments made to them, a statement released on the incident said such behavior was “unacceptable and contrary to the values ​​of this government.” Your actions reflect poorly on the work of our office and the entire criminal justice system.”